By Coincidence The Retired Doctor Met The Twins He Had Delivered 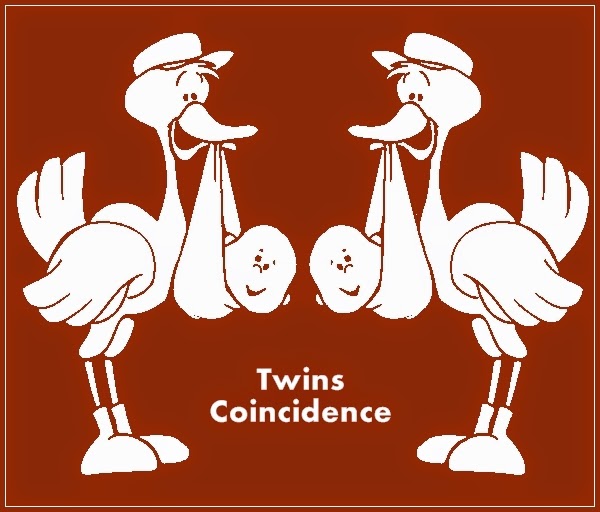 Here's a short coincidence story I found in the archives of the Ottawa Citizen.


"Despite the fact odds of these two chance meetings occuring range between long and impossible - they happened.

Liberal Senator Fred McGrand holidayed in the south. He's 95, a former minister of health in the New Brunswick Legislature, and before that a practising physician.

He attended mass in Barbados one Sunday morning and the name of the priest sounded familiar. He waited to meet the man.

Later in the holiday the senator was travelling through southern U.S. by bus. A woman passenger, somewhere near Arizona, watched him for a while and then approached him, asking if his name was McGrand ... it was the other twin!"

Other Random Coincidence Stories:
67 Years After The D-Day Landings They Meet By Coincidence
Three Tenerife Loose Connection Coincidences
Married Couple In The Same Photo As Children