The Coincidence Of The Lost And Found Class Ring 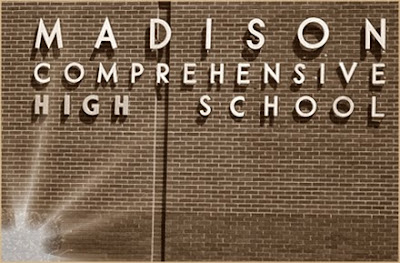 Ohio: Reggie Sturts, a 1972 graduate of Madison Comprehensive High School, was digging a trench near an apartment complex when one of his workers noticed a gleam in the soil. This turned out to be a class ring from Sturt's high school, bearing the initials RAM.

He asked an old classmate about it and the classmate remembered Richard Metcalf, also a 1972 graduate.

Reggie Sturts and Richard Metcalf had been old friends, but had drifted apart many years ago. By some strange coincidence, however, they bumped into each other a few days after the ring was found!

Reggie asked if Metcalf was still wearing his class ring. The reply, was, "No."

After all of those years the ring was returned to it's rightful owner, though it no longer fits. Metcalf said, "I guess I might have it resized."