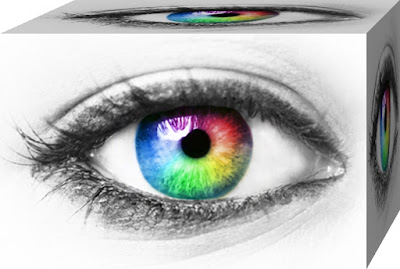 Sometimes it's as if we do things without fully realising why - as if we have had a quick glance into the future and were guided to do whatever it was. I was reminded of this when I came across this sad story in The Pittsburgh Press from October 8, 1939.


"Chicago: Jacqueline Neville, 9, was roller skating near her home last night with two playmates when two bandits drove up to the curb and parked behind an auto in which insurance agent Jack Lomas was waiting while his partner, Frank Maneely, made a collection.

One of the bandits forced Lomas into the rear of his auto. Maneely returned, saw the bandit, and ran. The bandit with Lomas started firing.

Frantic the little girls started to flee but were hampered by their skates. One bullet struck Jacqueline. She fell to the pavement. The bandits escaped.

There was a strange twist to the story of Jacqueline's death. A month ago her widowed mother, Mrs. Cecilia Neville, took out an insurance policy on Jacqueline's life. The agents were: Maneely and Lomas."

Other Random Posts:
A Coincidence Showed Her She Missed Out On Her Dream Home
The Mysterious Skull With The Golden Wreath Of Protection
Was President Kennedy's Death Down To A Coincidence?