The Doppelganger In The Mall 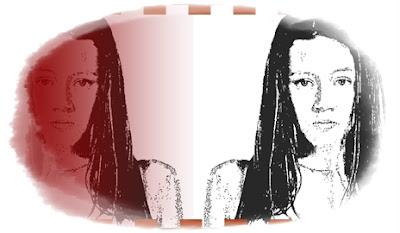 A story from Erica via Google+. Probably more of a doppelgänger than a coincidence but, there again, they are related.

I was walking round the mall and I noticed a man staring at me. I carried on walking in and out of shops and realised he was following me. I thought it was just a coincidence and carried on, making sure I ignored him.

Finally the man approached me and I felt very uneasy. He complained to me that I had become very snobbish, giving me the impression that he thought we knew each other. I started to worry when he then carried on talking quite casually.

I had definitely never seen the man before. Without a by-your-leave I decided to rush off in the opposite direction leaving him rooted to the spot.

I can only presume I have a look-a-like and this was a coincidence.

Other Random Posts:
Identical Cars Coincidence
Freemasons: The Solemn Obligation Of A Master Mason
The Currents Of Thought Within The Universal Mind