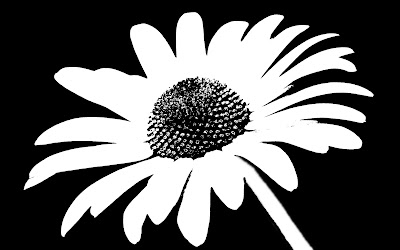 A coincidence story I received a while back.

Hi Mike!
I just found your blog and thought I'd share a funny story with you.
I was born in a small ranch in Mexico and was to be named Ana but My godmother decided Deisy suited better and my mom agreed.
Eventually we moved to the US and at age 7 I found out Daisy was English for Margarita which happens to be my mom's name.
In High school I met and eventually married Jesse. In Spanish his name is Jesus, which is my dad's name.
Here you have Margarita and Jesus and now Deisy and Jesse.
As if that's not enough I should also add that my parents marriage was not the best and neither was ours, Jesse and I separated and now my parents are too.
Just thought I'd share it with you as I had not met anyone before who payed as much attention to small things as I have.

Other Random Posts:
Married Couple In The Same Photo As Children
The Goddess Athena And Why Crows Are Black
Famous Coincidences: King Umberto I