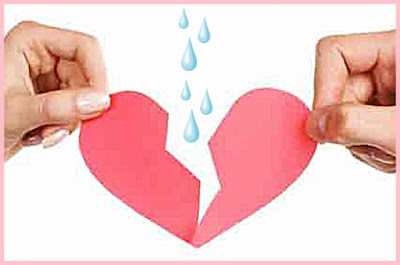 This story is, with thanks, from Audrey T. A broken relationship leads to a strange coincidence.

My long term partner and I parted, it seems he wanted other things from life - including other women.

The coincidence quite shocked us. What are the odds that Julie, who I see only perhaps once or twice a year, would be seated next to the woman who was - to put it politely - romantically involved with my ex.

I think that coincidences happen for a reason but I'm not sure of the reason for this particular chance meeting.

* the name has been changed,

Other Random Posts:
The Coincidence Made Her Shriek With Amazement
The White Dove As A Messenger Of The Dead
The Lands Where Man Has A Dog's Head