Bowled Over By An Amazing Coincidence 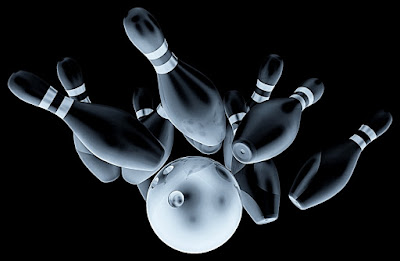 Today's coincidence, with thanks from Brian via JC.


I grew up in a very small town - I’ll call it Smithtown - about 2 hours from the Canadian border and about three hours from Toronto. This was in the 70s and early 80s.

How strange a coincidence is that