They Meet Up By Coincidence After 50 Years 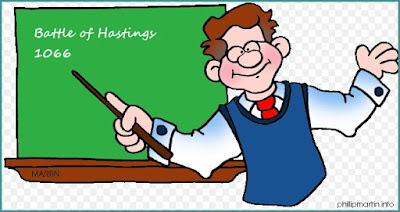 Here's a coincidence story I saw in yesterday's Daily Mail. It seems even the press are getting interested in coincidences now! The story was from Jeff Pickard from Sussex.


As an eleven year old in 1945, I passed my exams and went to Maldon Grammar School in Essex. On leaving school at 15 and later marrying an Essex girl, we moved to Hertfordshire and I served 30 years in the Herts Police.

During one of my first home matches, I was aked by a fellow Middleton bowler where did I come from.

I replied: "Hertfordshire, but originally I came from Essex,"

He then asked where in Essex to which I replied: "Burnham-on-Crouch."

He appeared quite startled and said, "Who was your secondary school history teacher?"

With that, he extended his hand to mine and introduced himself: "I was your history teacher. I am that Mr. Thomas."

Other Random Posts:
The Unknown Links Of Coincidence Brought Them Together
The Coincidence Of My Father's Stopped Watch
The Ghostly Sales Assistant