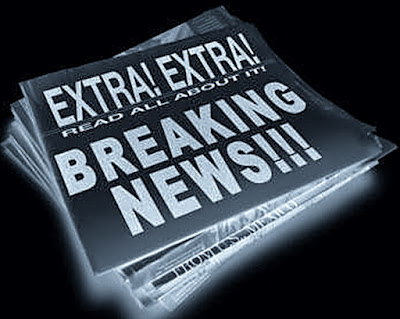 They each have a pioneer ancestor of the same name, wives named Erma, sons named John, and ten years service as Sunday school superintendents in the Latter Saints church.

With the doll came an application along with a history of the baby, a background of her parents, and circumstances of her being available for adoption.  The doll's name was Pauline Terry, which by coincidence, is the same as Mrs. Barker's sister-in-law.