The Face On A Tea Towel Coincidence 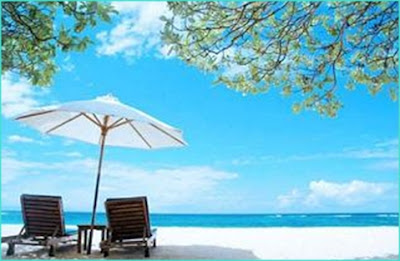 I saw this short coincidence story in the Daily Mail newspaper dated the 6th of January. It was written by Eileen Geary of Leicester, England.


"We were on holiday in Spain on a caravan site. One day new neighbours arrived and eventually we got talking.

He told us he used to be a teacher in Germany on the Army bases. We told him our grand-daughter also went to school there some years ago, and one Christmas she'd given us a tea towel for a present on which all the class had drawn their own faces and the teacher was in the centre.

By now the towel was a car rag, but we had it with us. We gave it a good wash, and there in the centre was our neighbour!"

Other Random Posts:
The Mystery Of Seeing And Talking To The Dead Admiral
10 Coincidence And Synchronicity Stories
The Hoover Dam Coincidences