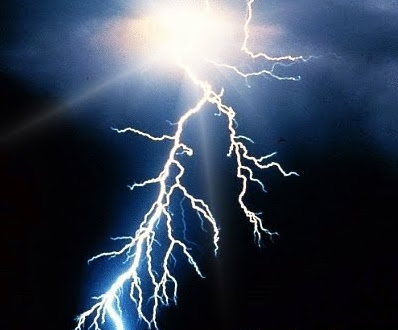 Strange happenings from Jenny today: noises, things falling down and and perhaps some sort of telepathic connection with her sister. See what you think.


I was home alone one night, my parents being on vacation and my sister was staying late at a friend's house.

Other Recent Posts:
Twins Reunited By Coincidence After 32 Years
"If I Had Known" - How Many Times Have We Said This To Someone?
I Heard A Ghost On My Stairs