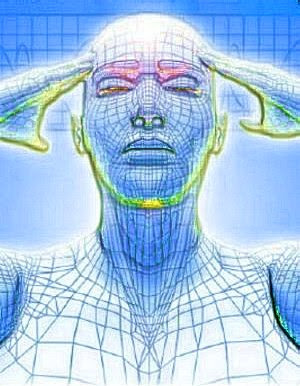 I thought I'd publish this review of The Secret by Rhonda Byrne which I saw recently. Personally I don't think the book is all it's cracked up to be. It's simply regurgitated stuff slickly marketed. But, in saying that, there are truths contained within the pages. I liked the following review because it illustrates how visualisation can work. Some would say it's a coincidence story. Whatever, this is JJ's story from Germany.


I had used The Secret on and off, but in June of 2010 I needed a boost! I was in the 'down, everything falling apart' phase and needed hope desperately. So I decided to try out something that I thought would be impossible with the visualization principle.

In the north of Germany, where I have lived for the last three years, I had always seen just tiny lemon yellow butterflies. I decided to visualize a big 5 cm (2.5") long red butterfly with black borders. I visualized for a week, every evening when I returned from work: My dream butterfly on the little shrubs outside the porch. Then I forgot about it.

I was invited to the North Sea by a friend and we were to cross over to an island at low tide. We were a group of 25-30 people. It was a 10 km walk through the wet sand. 5 km in and I look up and a couple of butterflies came right up into my face. As they danced around and passed by, the friend of my friend said, "They are from the island. It's like they were attracted to you! They came just to you" (She hadn’t the faintest idea of The Secret.)

That’s when I realized what their colour and size had been… perfect! And so many of them! At that moment I was 5 km away from both the shores and at a wide distance from the water that would fill up the space we were standing on in the next three hours.

From then on, I never ceased believing that I am in charge of my own life and since then have created and received all that I've wanted.

The Secret is available on Amazon USA

The Secret is available on Amazon UK