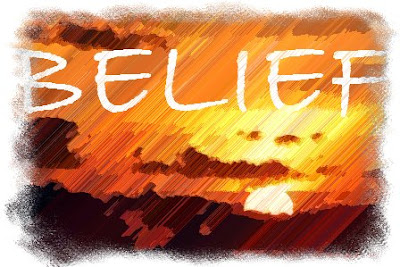 I promise I won't go on and on about my kidney operation but this post is about a dream I had a couple of days prior to the procedure.

I awoke during the night, following the dream, and scribbled a few notes on a pad I usually have on my bedside table.

I had dreamt of a character from a British soap, Eastenders, called Billy Mitchell. It's not something that I watch though Karin does dip in and out of it occasionally.

Anyway, in the dream, a neighbour wanted to bring Billy to my house to show him how something works - not sure what this was. I got angry because I couldn't see why the neighbour couldn't take him to his own home, which is only a couple of houses down from mine.

But, no, for some reason I had to see how this procedure worked myself.

And that was the dream. Not much but it felt like I should investigate it more, no idea why, but it's best to follow instincts. Most of the dreams I scribble down just fade away into something meaningless.

I Googled the name 'Billy Mitchell' and found that the actor is called Perry Fenwick (Perry, of course, being my surname). There's not much about him on Wikipedia but it does say, " It was announced that he was to carry the Olympic torch on EastEnders, which was shown on the 23/7/2012 live." And the 23rd of July is my birthday.

So a couple of connections, of sorts there.

I then though I'd Google 'Perry Kidney.' And one of the search result surprised me as it was headed: Mike Perry Kidney Transplant.

This turned out to be a podcast from a US radio station WCQR, which is in the Religion & Spirituality category. Mike Perry (also my name) is a presenter and manager on the station and was about to have a kidney transplant donated by a listener.

I guess it may have been this that I was meant to listen to, being as I was somewhat apprehensive about my own pending operation.

On the four minute podcast the story is told of how Angie Moore was donating a kidney to WCQR's Mike Perry. It was, however, her trust in her God that impressed me. She was giving the organ because of her thankfulness for her own good health.

Angie's husband, Bobby, had already given a kidney to 'a stranger' because he felt God wanted him to do this. Both of them say words to the effect that God will look after them, and will provide for them in the future, should they ever need such a thing as a kidney themselves.

Though Angie and Bobby's version of God may be different to mine this did make me realise I had nothing to worry about with my operation. And that's the way it turned out.

I may well pay more attention to my dreams from now on as sometimes they can be meaningful.

As for belief: with belief we can conquer our personal world and, who knows, maybe the world at large.