Imagine The Power Of The Heavens 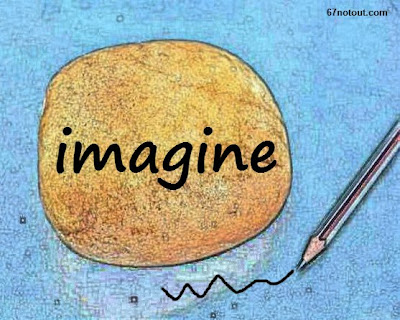 I read some strange stuff at times. Recently I've come across something that there isn't much about on the Internet. It's a small booklet called Healing Through the Spirit by Ir-a-qu the Persian Mystic. Nope, never heard of him before either! The last print was back in 1975.

Anyway, this is an extract of some of what 'the Master' has said:

"Man talks of peace. He glimpses the ideal: and great Souls have attempted to put many plans of well being into operation, and it is good that it has been done so.

Yet when men gather together for the purpose of solving world problems, what happens? The National Spirit takes possession, and immediately the outlook is limited. In some (statesmen), the ego expands and desire for power manifests itself - and that which set out to be a fulfilment of plans by the Great Spirit of Universality is destroyed, and conflict is born from these limitations.

When every man is aware of the Love of the Father within him, he does not act as a personality only. He lives and acts as a Power from the Heavens. He sees with the eyes of Love; he hears with understanding, and he speaks the words of Power and Life - creative words - and so brings into being a condition which is the true replica of the Heavenly state."

This got me thinking of, say, politics. In the UK no matter what the current government does or says the opposition will immediately take an opposing view. This seems to happen in most countries where so called democracy exists.

The main objective now, for most political parties, is simply to make sure they get elected next time, rather than do what is right for the country or the world at large. Yes, there will be conflicting views but these have to surely be debated for the general good of all - and not for the power or ego, which the Persian Mystic writes about.

Somehow we have to imagine that there are no countries or differing political parties, neighbourhoods, families and so on. We have to think and do what is genuinely right for everyone - or maybe that is a too simplistic answer.