His Dead Son Visited Him As A Butterfly 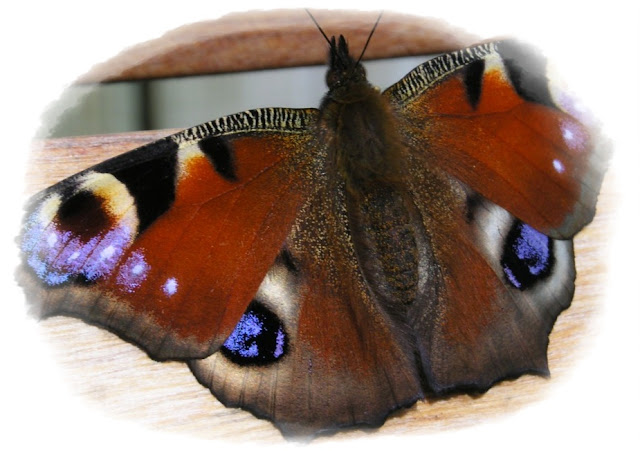 Ricky Tomlinson, 73, is an English actor and comedian whose son Clifton sadly died of an excess of drugs and alcohol when aged only 33. Ricky says that his son still visits him from beyond the grave. This is his story. 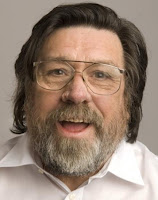 "It would be wonderful to see Clifton for ten minutes. But he comes to visit me quite often at night - he comes and sits on the bed. I don't see him but his physical presence is there.

I'm not a lunatic and I think I'm pretty rational. I don't drink, I don't smoke or anything like that. But he comes quite often. I feel him, it's just the weight of him.

I'll tell you a story and I'm not bothered whether you believe it or not.

I've got a little place in Wales where I go now and again, generally to do a bit of writing. It's a little one-bedroom cottage and I went there on his birthday, the 4th of December.

It was snowing and howling and the trees were getting blown over. It was dreadful, absolutely dreadful.

I got there about 11pm. I lit the fire and as I was sitting there a butterfly came in. In December! It's impossible, there are no butterflies in December, but it came and stayed with me all night.

I put my hand out, I wanted him to come and sit on my hand, he wouldn't. But he stayed with me all night and I just thought that this was wonderful. I felt his presence, it was Clifton. I was made up. I loved him, he was a cracking lad."

It has been reported that Ricky donated £1 million pounds to the Alder Hey Children's Hospital. This was towards a unit where parents could stay while visiting their sick children. He is also known to have donated £200,000 to the Cheshire & North Wales Human Milk Bank.

Other Stories Of Contact From Beyond The Grave:
The Unusual Contact With Her Dead Mother
10 White Feather Story Posts As Examples Of Messages From The Dead
The Dead And The Dying Are Trying To Contact Us