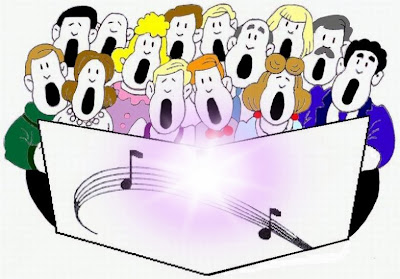 This is a classic coincidence story which Warren Weaver mentions in his book, Lady Luck: The Theory of Probability. He recounts what he describes as a fascinating tale of coincidence that stretches our traditional notions of chance to their breaking point. This is Weaver's story:


"All fifteen members of a church choir in Beatrice, Nebraska, due at practice at 7:20, were late on the evening of March 1, 1950.

"The minister and his wife and daughter had one reason (his wife delayed to iron the daughter’s dress); one girl waited to finish a geometry problem; one couldn’t start her car; two lingered to hear the end of an especially exciting radio program; one mother and daughter were late because the mother had to call the daughter twice to wake her from a nap; and so on.

"The reasons seemed rather ordinary. But there were ten separate and quite unconnected reasons for the lateness of the fifteen persons.

"It was rather fortunate that none of the fifteen arrived on time at 7:20, for at 7:25 the church building was destroyed in an explosion. The members of the choir wondered if their delay was 'an act of God.'"