Be Careful What You Read It Could Change Your Brain 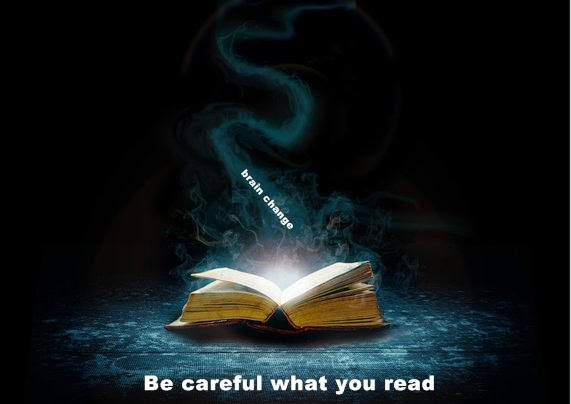 I'm sure most of us have read books that have had an influence on our lives and perhaps even altered our thinking or beliefs. But researchers now claim to have shown that even reading a novel changes the way our brain works - perhaps even permanently.

To quote from the study - which you can read in pdf format here.

"On the days after the reading [of a novel], significant increases in connectivity were centred on hubs to the left angular / supramarginal gyri and right posterior temporal gyri. These hubs correspond to the regions previously associated with perspective taking and story comprehension, and the changes exhibited a time course that decayed rapidly after the completion of the novel. Long term changes in connectivity, which persisted for several days after the reading, were observed in bilateral somatosensory cortex, suggesting a potential mechanism for 'embodied semantics'."

Must admit that bit was a little hard going for me but in simple language the scientists claim that favourite books create 'muscle memory', meaning we may actually start to mimic a character's actions or life choices. 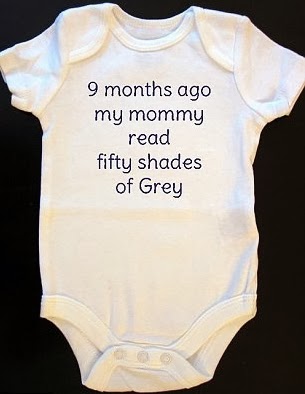 Does this mean we have to be careful as to what we read? Has 50 Shades Of Grey unleashed ... well, goodness knows what? But everything influences us: movies, television, newspapers, propaganda, parents, teachers and so on. It makes you wonder how many of our thoughts and beliefs are actually our own. Maybe we are just made up of bits of flotsam we have encountered.

From what I've read of the study I'm not sure how long these changes in brain function last. It's indicated that they last for at least five days but the researches seem to be saying that they could last longer than this, though no time span is specified.

Ah well five days isn't so bad, unless the influences are reinforced over and over - which is what the manipulators try to do.

But that surely means that 'bad' novels and reading matter can change our lives too. What we read and see helps make us what we are. Looking at some of the stuff on the Internet that's a scary thought.

Other Recent Posts:
80 Percent Of Elderly People Have Ghostly Visions Of Their Deceased Partner
Destiny Or Fate? Amazing Coincidence Indicates They Were Meant To Meet
The Magic Of The Elves Who Stopped A Motorway Being Built