The Symbolism Of Biscuits And Wages In A Glass Barrel 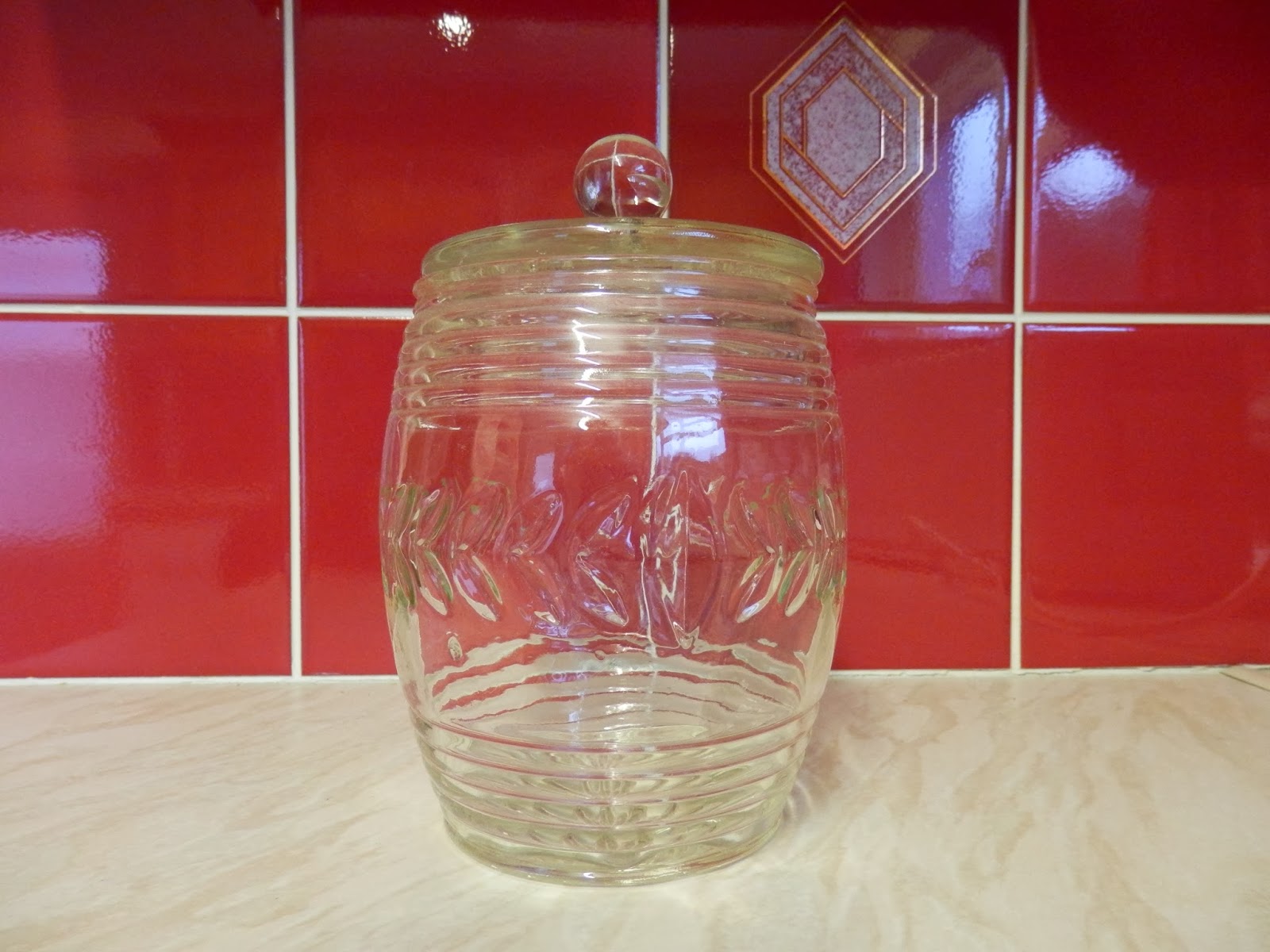 Okay, the above is the third image of my taking a photo every day exercise. I know I said I wouldn't publish every photo I take but I justified this one because of a coincidence story I found on The Inquirer website, though the story originated from the Orlando Sentinal.

My photo is of a biscuit barrel - or a cookie jar as it would probably be called in the USA. I'll say why I took this picture after the coincidence story, which follows:


"Two brothers have been re-united after 48 years after the purchase of a biscuit barrel on eBay.

According to the Orlando Sentinal, Bob Kunath saw a similar cookie jar in a local flea market, tried to buy it but thought $150 was too steep.

Instead he did a search on the auction site eBay and discovered a similar jar was on sale for $35. When he bought it and looked at the receipt, he noticed the name of the seller was Harry Saylor. Bob knew from his own adoption papers his father's surname was Saylor.

So he emailed the vendor and discovered that Harry was his long lost brother. Now they're back in touch with each other."

As for my biscuit barrel it usually sits on a shelf in our hall and belonged to my parents, who received it as a wedding present. It's of no real monetary value but means a lot to me. As a small child I remember the barrel being on the sideboard in our living room.

In those days, as with most working people, dad was paid weekly on a Friday. When he arrived home in the evening he would take out his wage packet and put the housekeeping money for my mum into the biscuit barrel. It was a routine that always happened, other than when dad had a holiday away from work. I can still picture this today.

As with symbols of any kind this doesn't mean that every time I walk into our hall I consciously think of my mum and dad. Seeing the barrel though could well work on an unconscious level and so keeps me feeling close to my parents, now that they have moved on - as do other items we have around the house.

Symbols (even biscuit barrels!) can be meaningful, though we don't always realise the effect they may be having on us.

Other Symbolic Posts:
Distinguishing Between False And True Signs
Chinese Jade The Plant That Attracts Money
Mark Master Masons Symbolism And Why This Year Is 6012