The Haunting Of The Scary Screaming Skulls 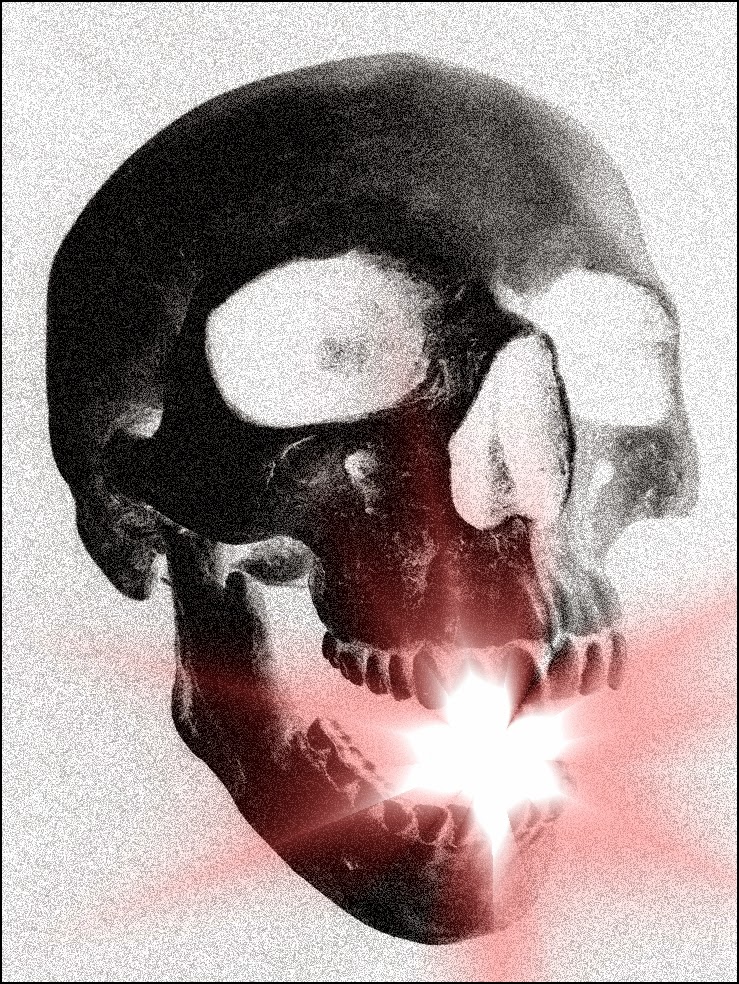 There is one category of ghost which appears to be unique to England - the Screaming Skulls.

It's usually the case that these skulls wish to continue living in spirit within some building or house. If there is ever any attempt to remove the skull from the premises then this is when all hell breaks loose. The skulls will protest with screaming, hauntings and poltergeist phenomena.

Some of the Screaming Skulls are those of people who - in days gone by - lost their heads through either execution or murder. Often they request to be buried within the walls of some building, which was meaningful to them prior to their death.

When in situ they are at peace but should they ever be moved or disturbed they will seek their revenge by bringing about some sort of bad luck or death to the culprits. They have also been known to damage the properties concerned.

One example of this is the story of the Bettiscombe Manor Screaming Skull. If this should be removed the culprit will die within one year.

The Bettiscombe Manor story begins with Azariah Pinney, who had plantations in the West Indies way back in the late 1600s or 1700s. After completing his business overseas Pinney returned to England bringing with him a faithful slave.

The slave contracted tuberculosis. His death wish was to be buried in the West Indies but, because of the cost this would incur, he was buried instead in the local village churchyard. Blood curdling screams were soon heard emanating from the dead slave's grave. At the same time Bettiscombe Manor began to shake and rattle while all sort of misfortunes swamped the village.

The terrified villagers petitioned Pinney to take action. Pinney’s solution was to exhume the body and take it back to rest in the manor attic. This seems to have satisfied the slave.

Over time his body crumbled until all that remained was the skull.

Various attempts to remove the skull from the house have been met with unearthly screams.

Local tradition tells of a ghostly carriage which rattles it's way between Bettiscombe Manor and the churchyard on the anniversary of the death of the slave. This is referred to by villagers as 'the funeral procession of the skull.'

There is a strange postscript to this tale. In 1963 this particular Screaming Skull was examined by a pathologist. It was determined that the skull was actually between 3,000 and 4,000 years old and was of an European woman. Some believe the skull may therefore have originated from an Iron Age ritual site at Pilsdon Pen which is situated near the Manor house.

Another famous Screaming Skull is known as Dickie. He is said to haunt Tunstead Farm, near Chapel-en-le-Frith. The story goes that Ned Dixon, an ancestor of the farmhouse owners, was murdered within the house and this is his skull.

Dickie, the skull, now functions as a guardian spirit for the farm. If strangers approach farm knockings will be heard.

On one occasion Dickie was stolen and taken to nearby Disley. The noise and racket that followed at both Tunstead Farm and Disley were so loud and unbearable that the thieves willingly returned the skull to its rightful home.

If you should find a skull in your home it might be advisable to let it remain at peace.

Other Scary Happenings:
The Black Stick Men Who Stalk Our World At Night
The Mystery Of The Enfield Poltergeist
The Faceless Female Ghosts Who Have Travelled The World