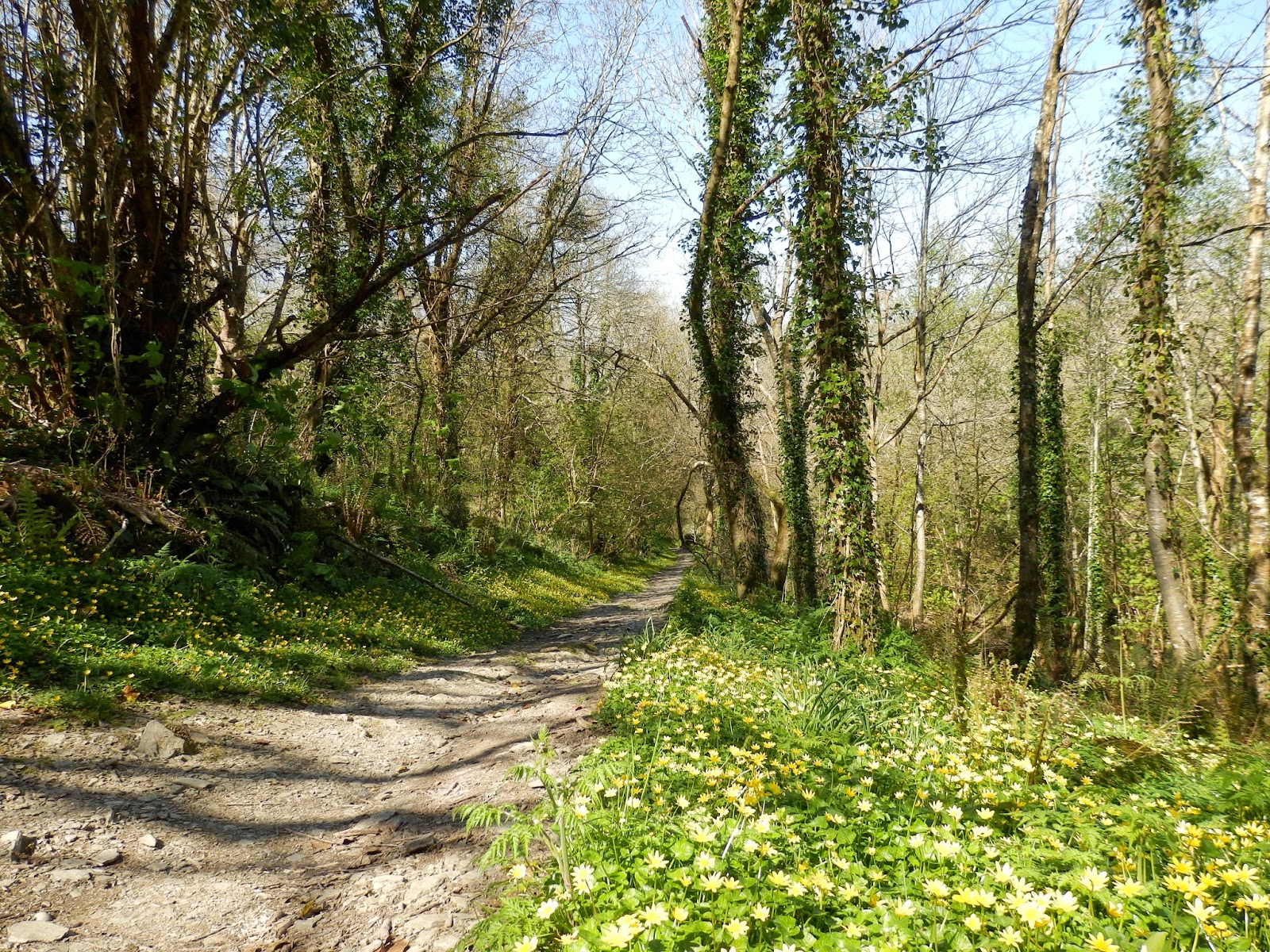 I mentioned in my previous post Magic Of The Fowey Hall Walk how we did a detour to visit the quiet church at Lanteglos-by-Fowey in Cornwall. The photo above shows the path we took to the church.

The patron of the church is St.Willow, though there is a bit of confusion over his name. He's also sometimes called Wyllow or even Wylloc. He seems an interesting sort of chap though.

St Willow is said to have been born in Ireland and he was 'piloted by helpful fish up to Pont Pill [mentioned in my previous post] where he established his hermitage. This is a lovely spot so I can understand why he wished to remain there.

But there was more to him than this! He supposedly got into some sort of argument and was beheaded by someone called Melyn.

The phrase Melyn ys Kyrede is often used. Translated this means Kindred of someone called Melyn. But, whatever, being slain wasn't the end of the matter. He simply picked up his head and headed - for want of a better word - to the place where he wished a church to be built in his honour. And his wish came true - as can bee seen from the photo below. 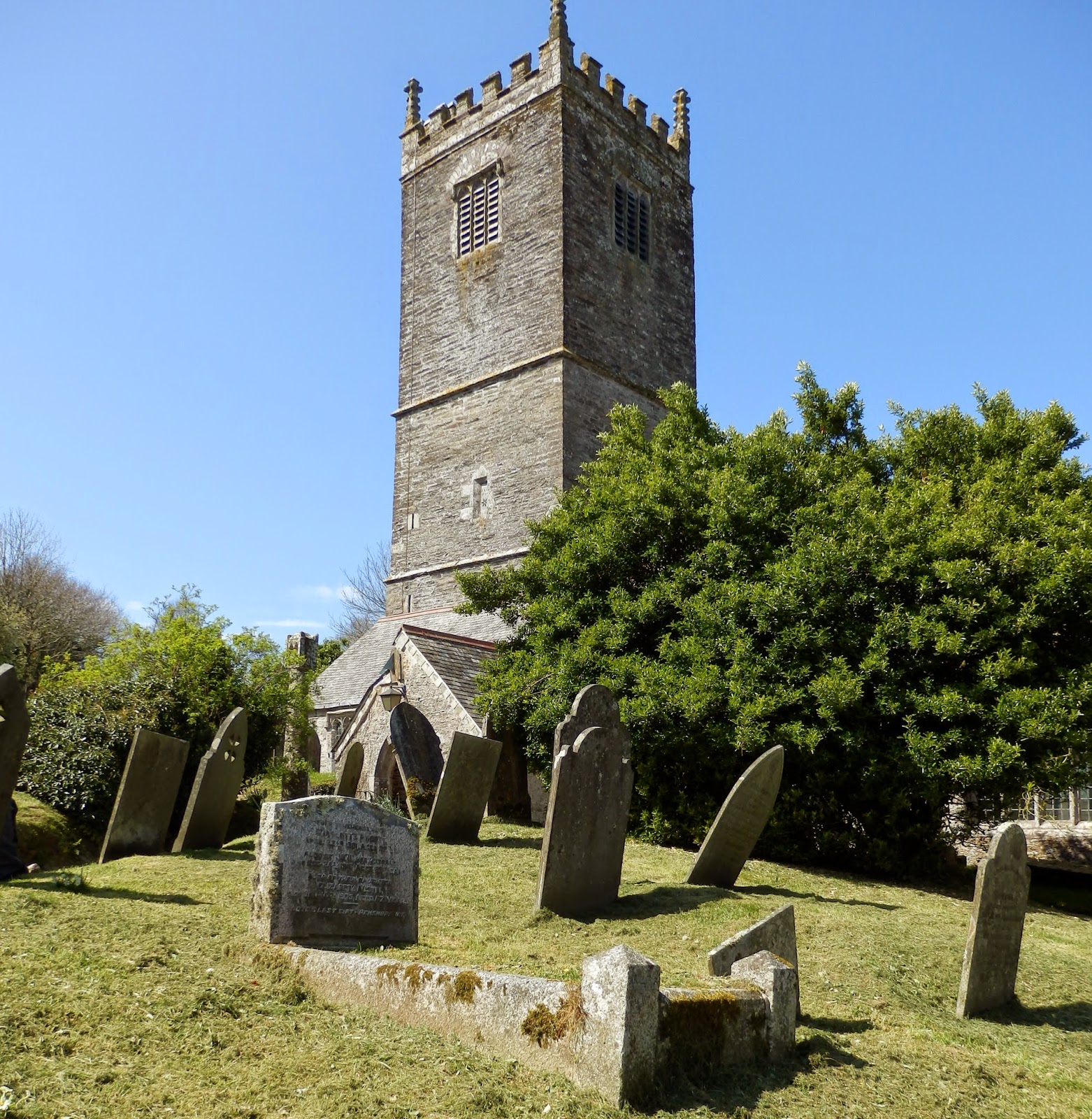 Most of the structure of the church dates from the 14th century but the porch and entrance is more likely to have been 16th century, though the masonry of the doorway is partly Norman. Carved into one of the door jambs are the letters 'XP' - the first two letters of Christ's name in Greek.

As you can see below there is a very old cross or stone pillar outside of the entrance porch ... 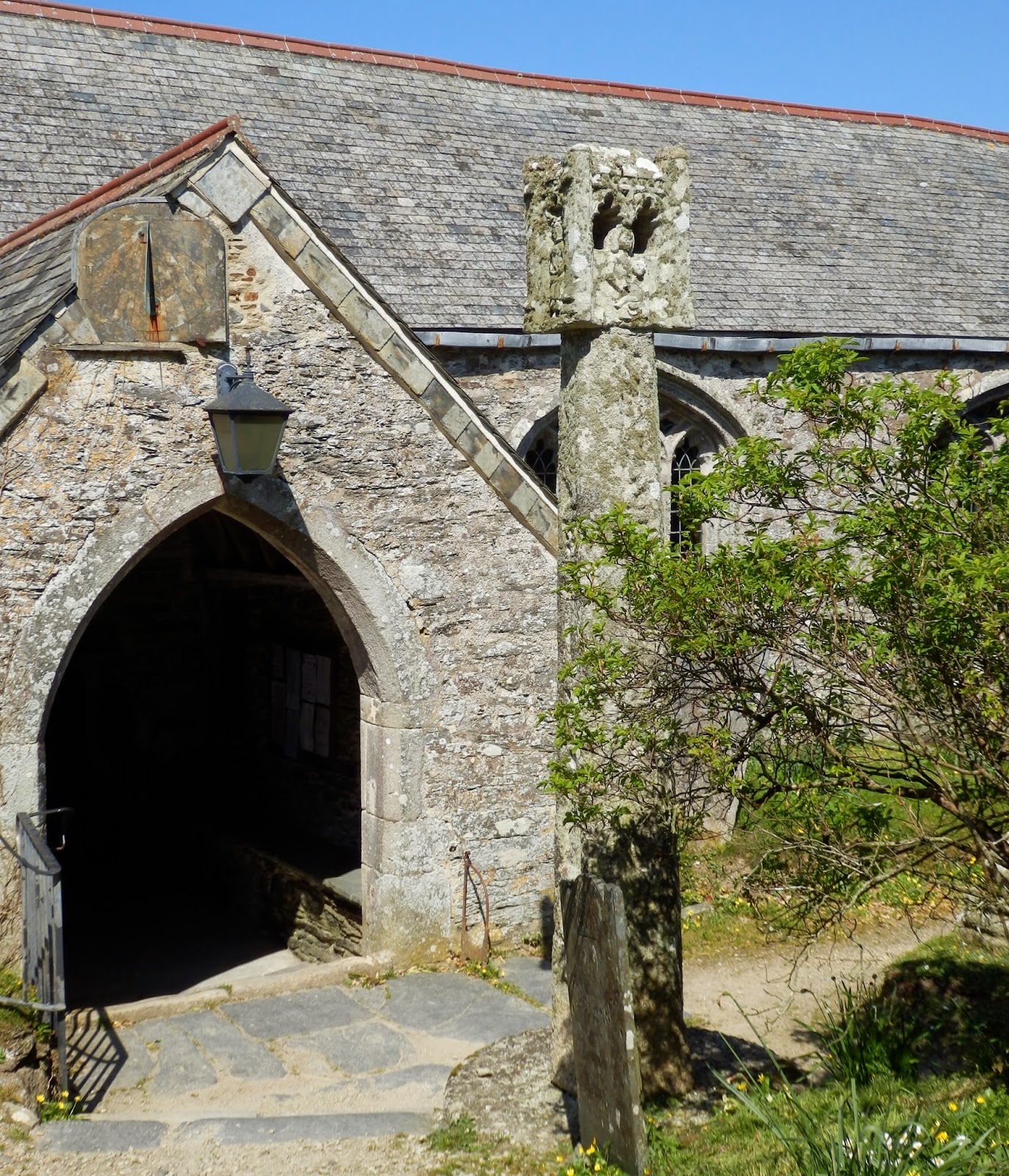 ... but I can't find any information on this. There is a carving at the very top of what I presume is a mother and child. 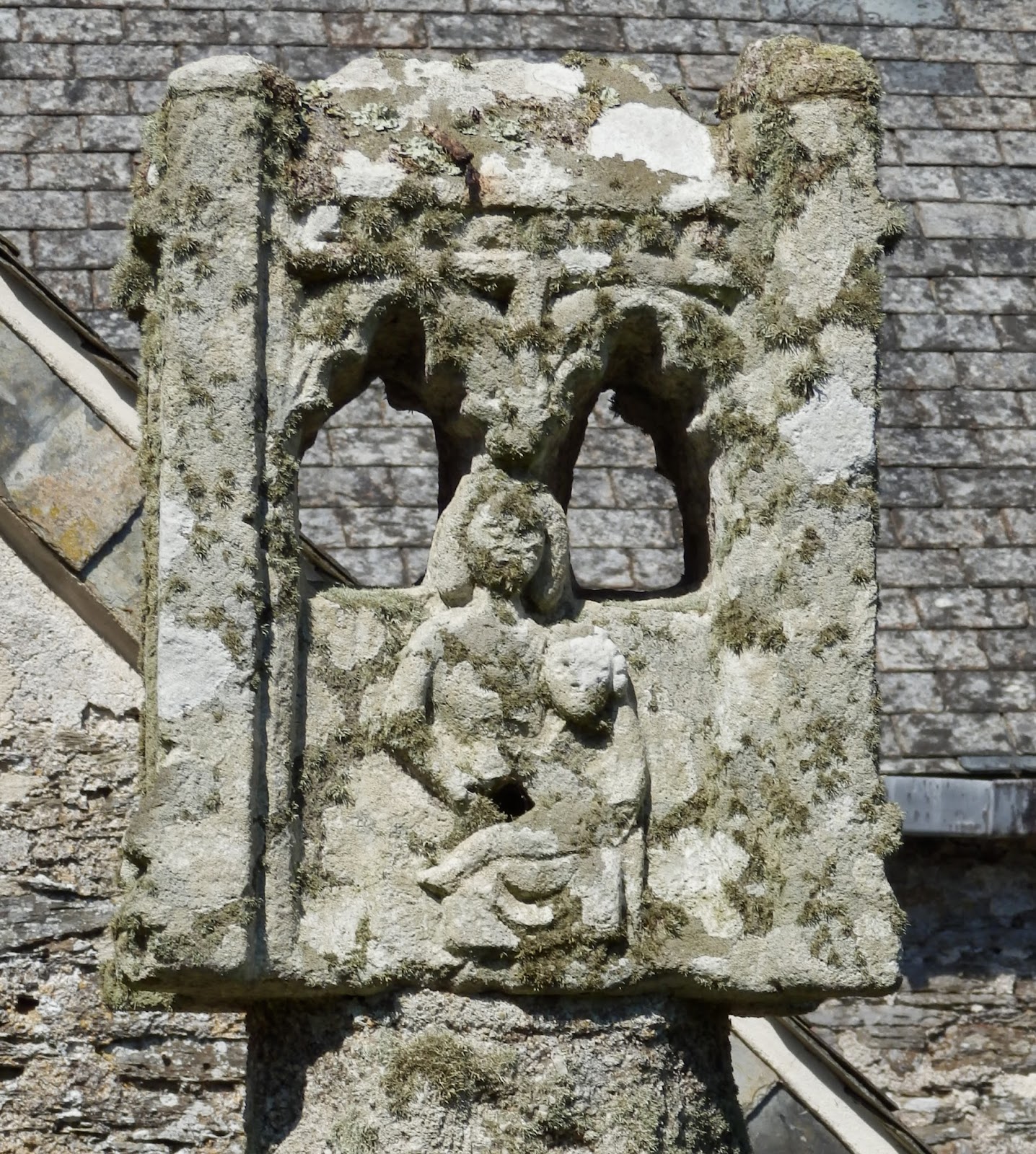 In my previous post I wrote how I walked some of the paths King Charles I may have trod. Inside the church next to the main door is a plaque from 1668. This was presented to the parish by King Charles II for remaining loyal during England's Civil War. When doing some restoration work it was also discovered there were traces of another plaque underneath from King Charles I. 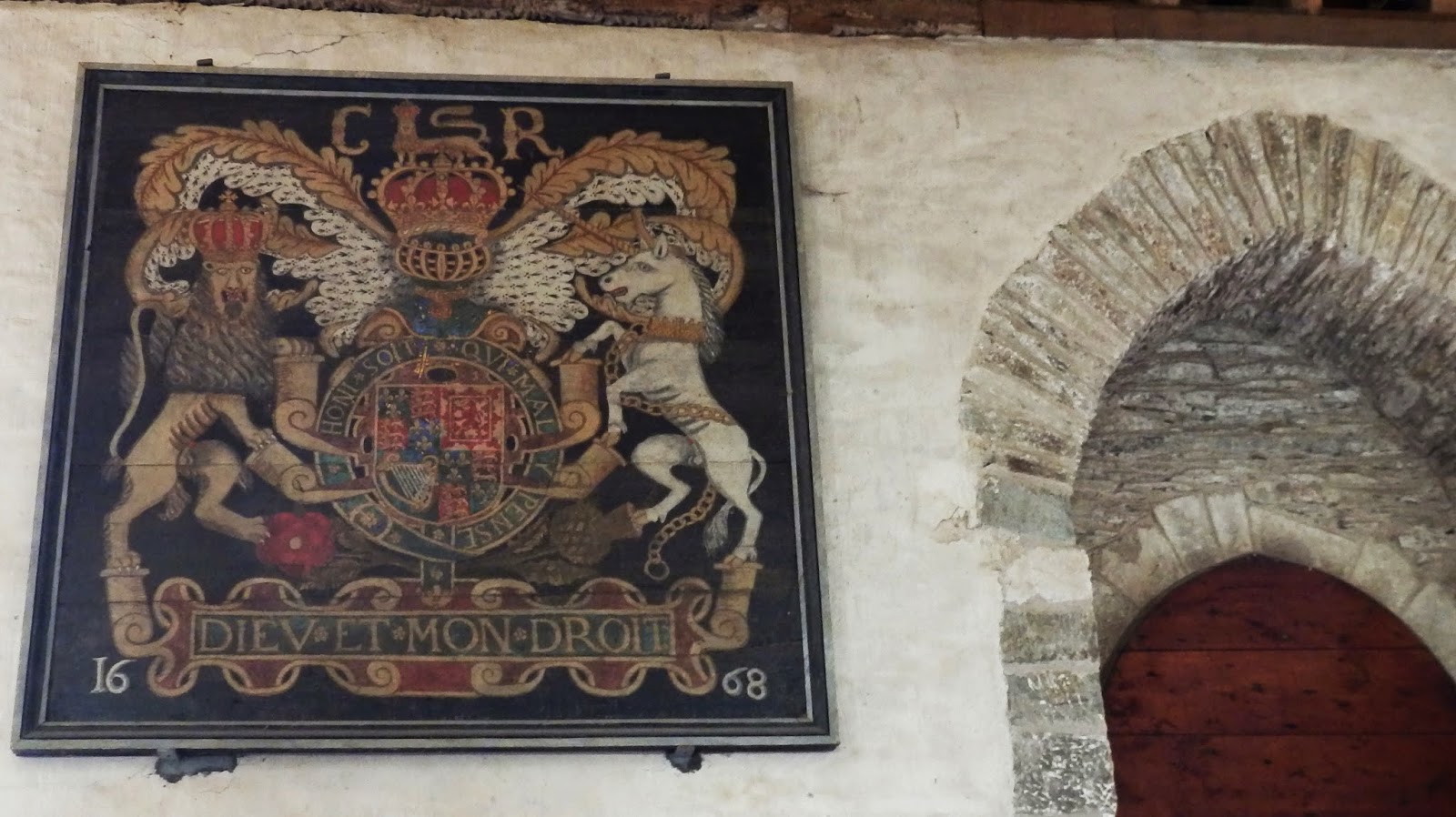 The wagon roofs have survived since the 16th century other than for some repair work. 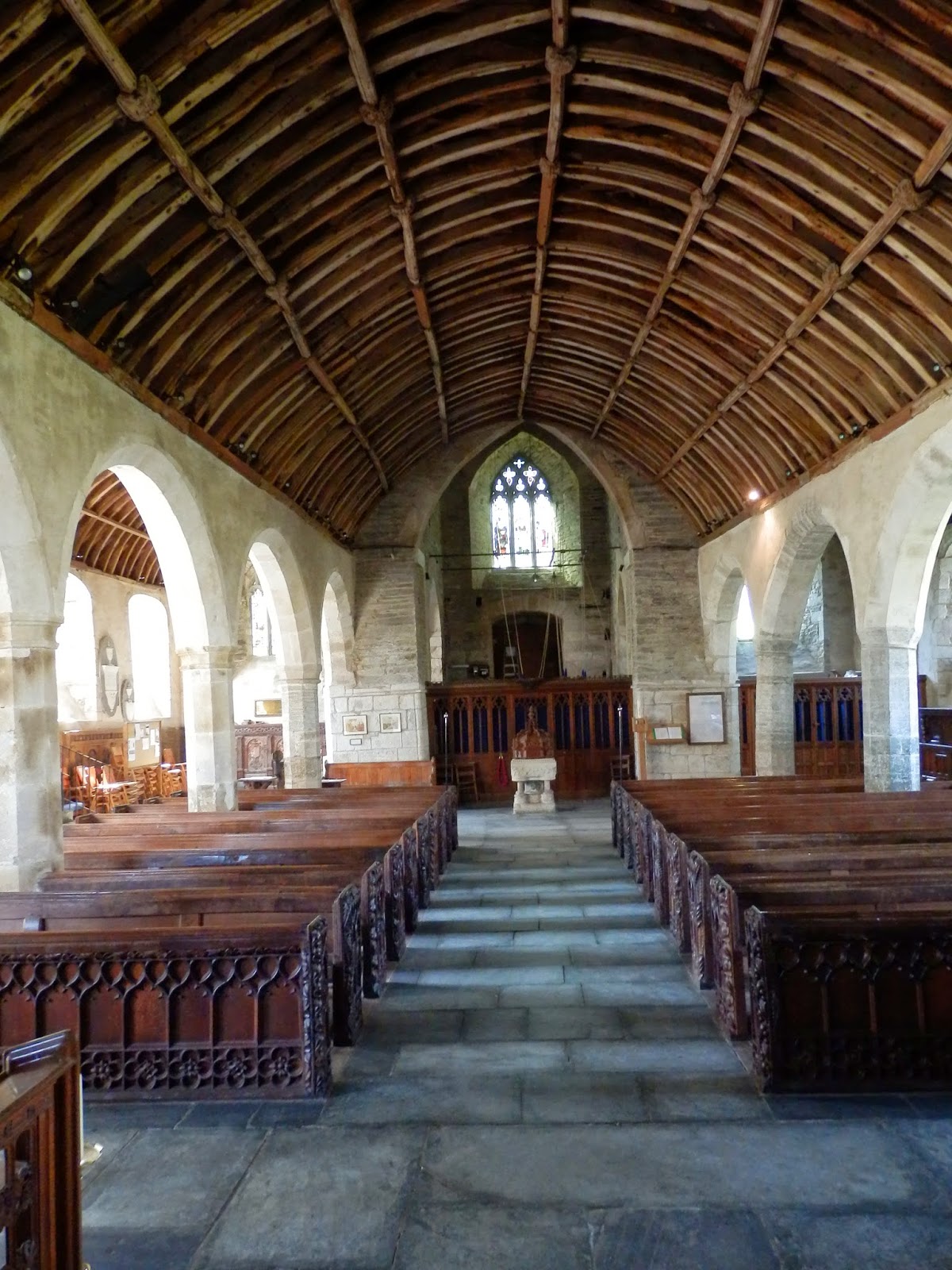 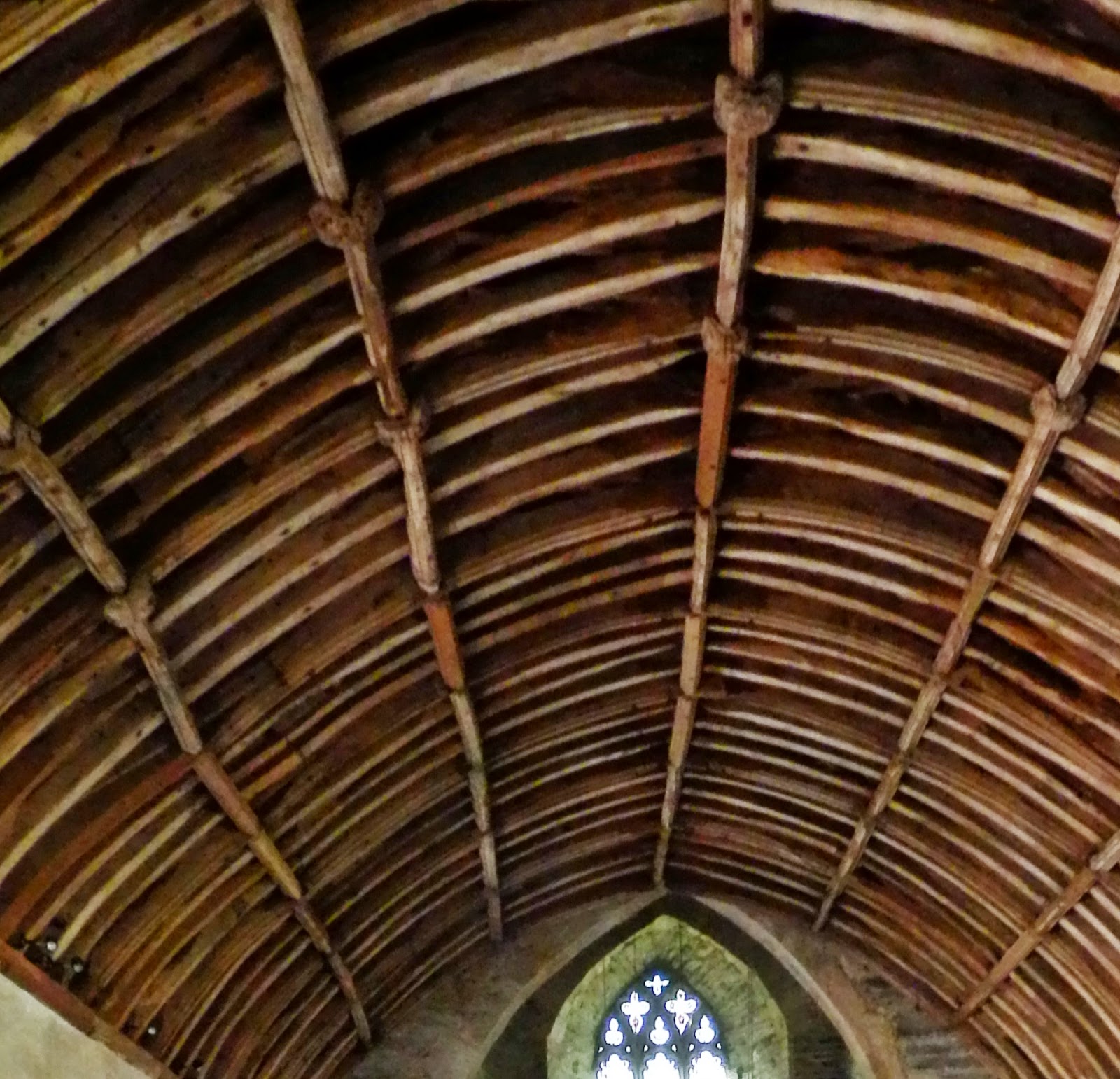 And a few more photos from inside the church. 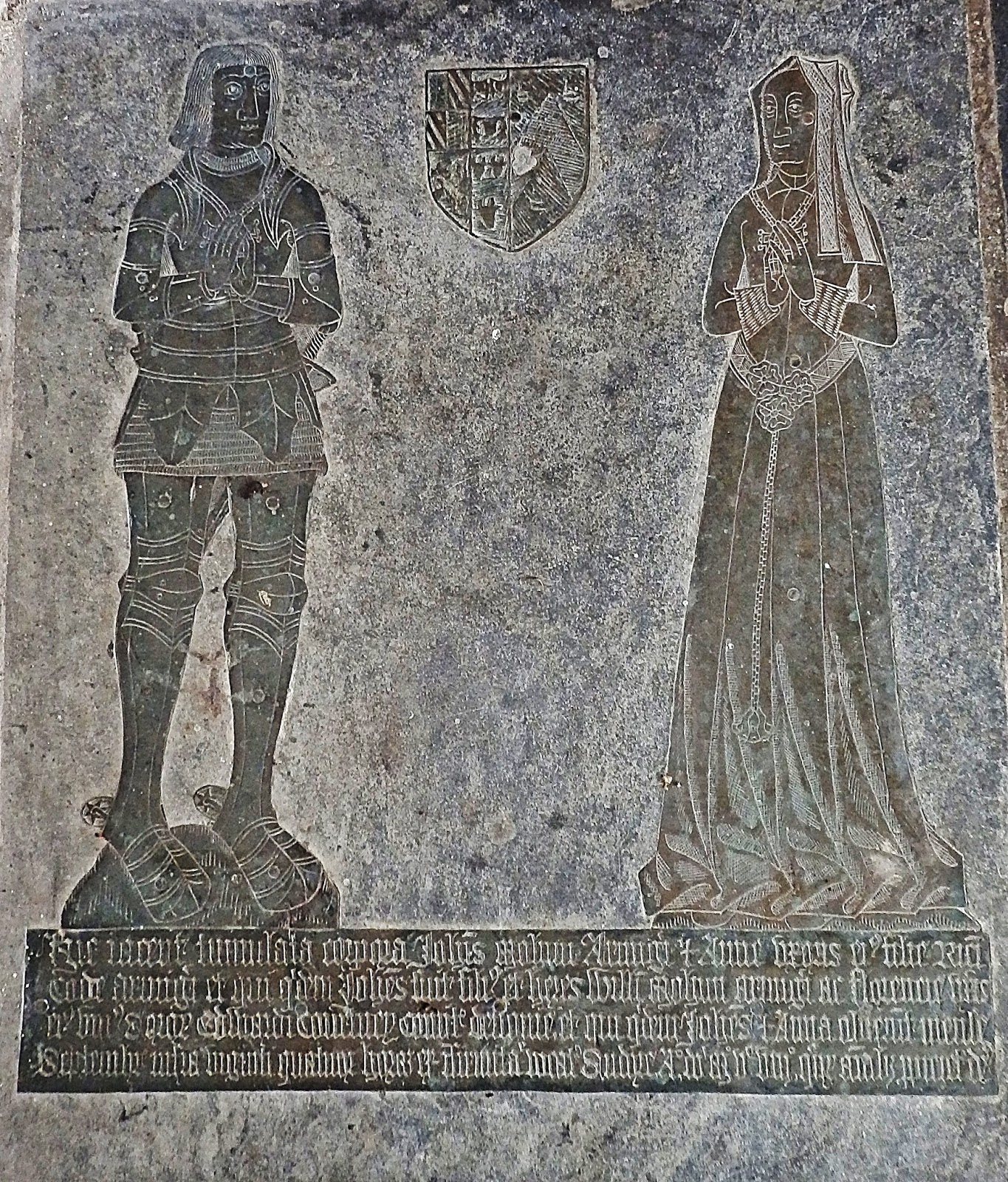 The old spiral stairs lead to the battlemented tower roof. 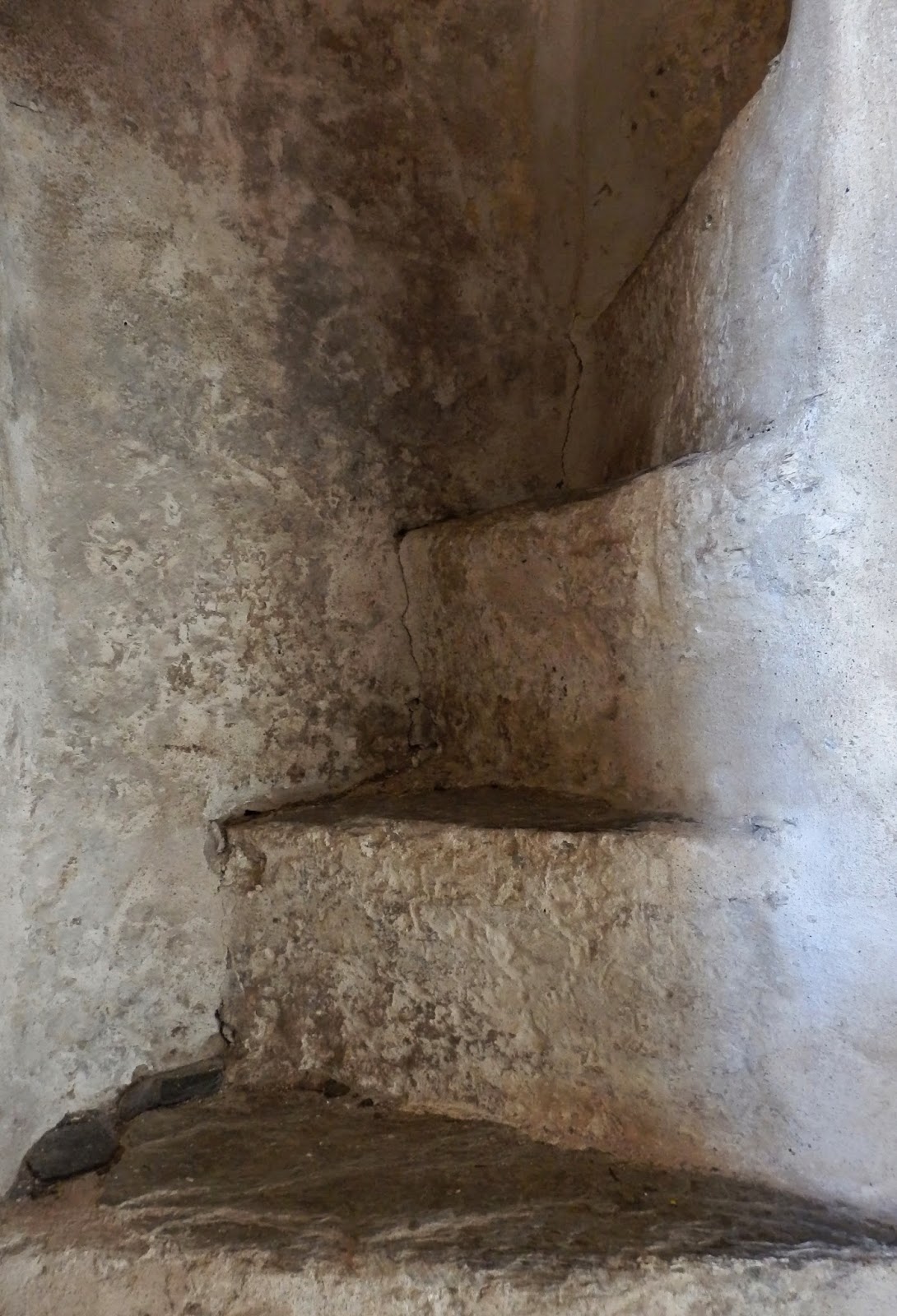 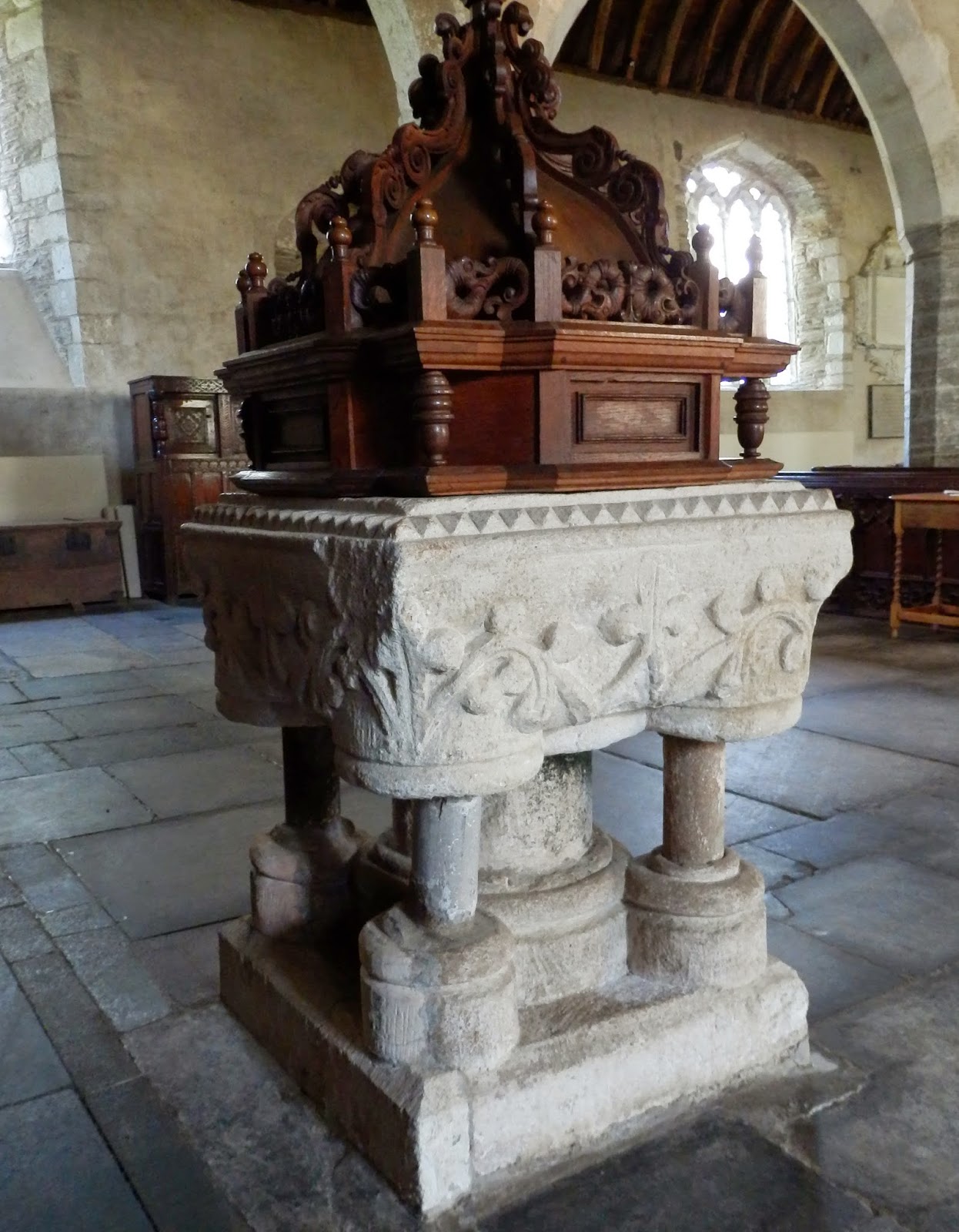 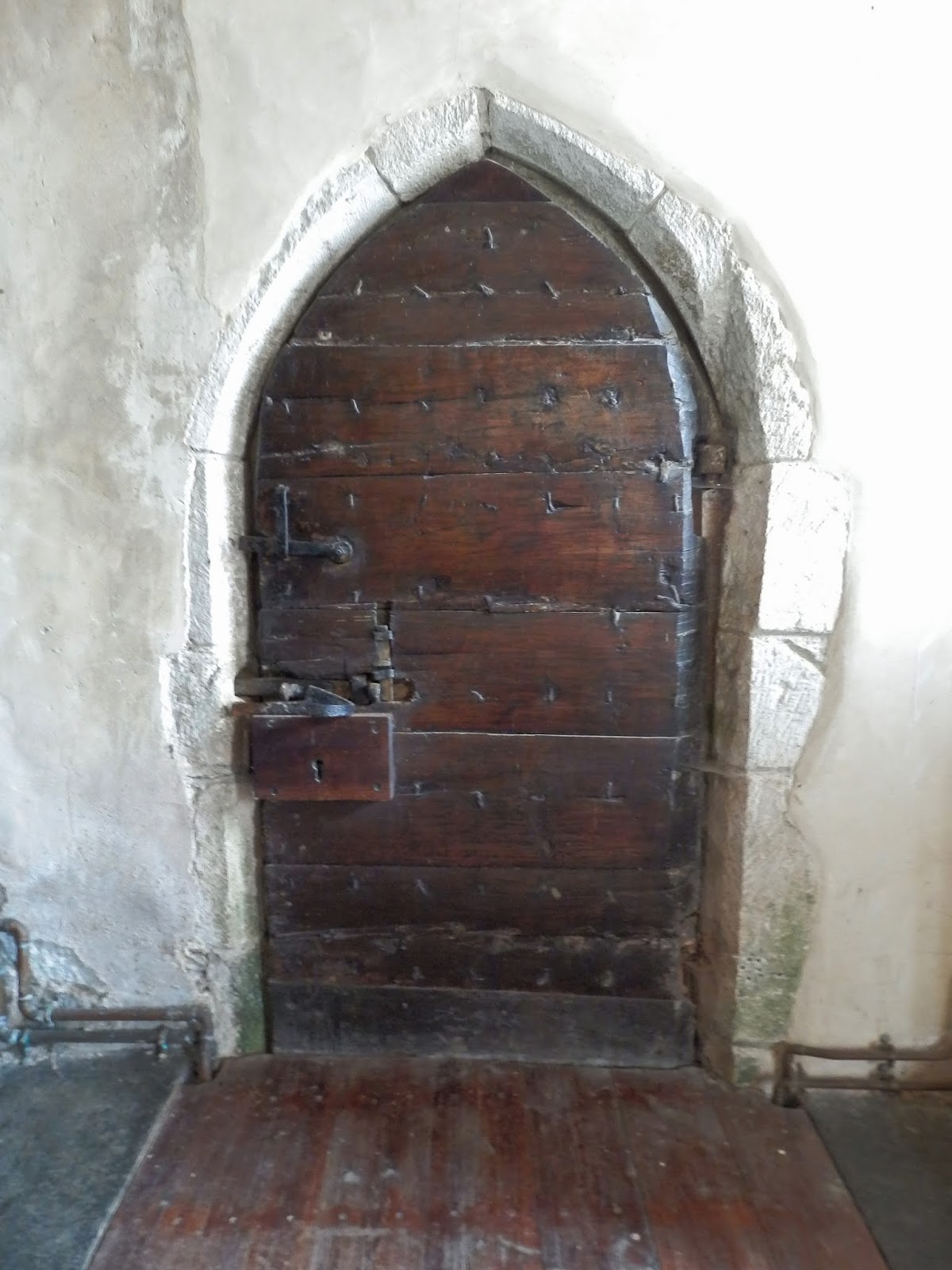 The church is mostly now famed as being where Daphne Du Maurier was married in 1932. She featured this in her first novel The Loving Spirit but renamed it as 'Lanoc Church'.

For walkers on the Hall Walk at Fowey it's worth a detour to take in this church.

See my previous post which ties in with this one:
Magic Of The Fowey Hall Walk Where King Charles I Narrowly Escaped Death - 30+ Exclusive Photos