The Unconditional Love Of The Unsung Hero 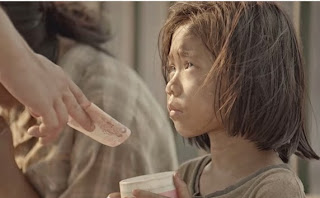 Whatever next! The video below brought a tear to my eye - and it's actually an advert! You may have already watched it as it has been seen by many, many people on YouTube but, for me, it was the first time.

The video is titled the Unsung Hero but it could equally be called Unconditional Love.

It reminded me of a post I published way back in June 2011, Circles Of Goodness Can Change The World. This was basically about how we can all do something to make the world a better place for everyone - by starting in a very small way. As the 14th Dalai Lama suggested change is created within ourselves:


"The question of real, lasting world peace concerns human beings, so basic human feelings are also at its roots. Through inner peace, genuine world peace can be achieved.

In this the importance of individual responsibility is quite clear; an atmosphere of peace must first be created within ourselves, then gradually expanded to include our families, our communities, and ultimately the whole planet."

In other words we can all start to change the world - and not just for peace.

Enough of the pre-amble, here's the video, it's only slightly over four minutes long.


It's strange how this post came about. I wrote it on Easter Sunday when I had an hour to spare before going out somewhere. I had no idea what to write so I did a couple of other things first.

I went to Pinterest where I sometimes try to promote my blog and found that, since I had been on the site previously, 67 people had re-pinned some of my photos. 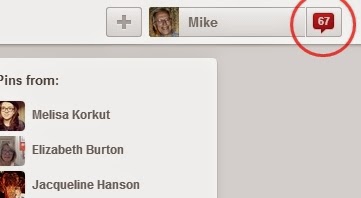 I then went to ping my blog and the number I had to feed in was 7767. As I have often mentioned 67 and 76 have been 'special' numbers in my life.

After seeing these numbers I thought that I was bound to come up with something for a post. I had a feeling I should go to YouTube and somehow, out of the blue, found the Unsung Hero video. It was meant to be!