A Genuine UFO Sighting: What Do You Think? 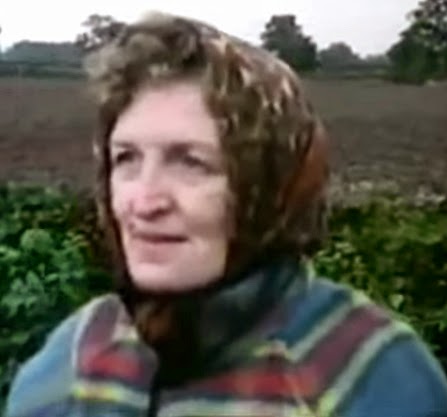 I saw this video on Trish & Rob MacGregor's blog synchrosecrets and, yes, it is another UFO sighting but somehow this has an element of truth about it - see what you think.

The sighting dates back to October 1954 and was by a Jessie Rosenberg from the West Midlands in England. The story is that it was banned from being aired on UK television in the late 1960s. Mrs Rosenberg describes what she and her two sons witnessed.


Other UFO Posts:
The Bizarre UFO Mystery And a Man Found Dead
UFO Seen By Sports Journalist Plus 8 Other UFO Sightings
Photos Of The Peruvian And Mexican Aliens
10 UFO And Alien Stories