Subliminal Messages To Get What You Want 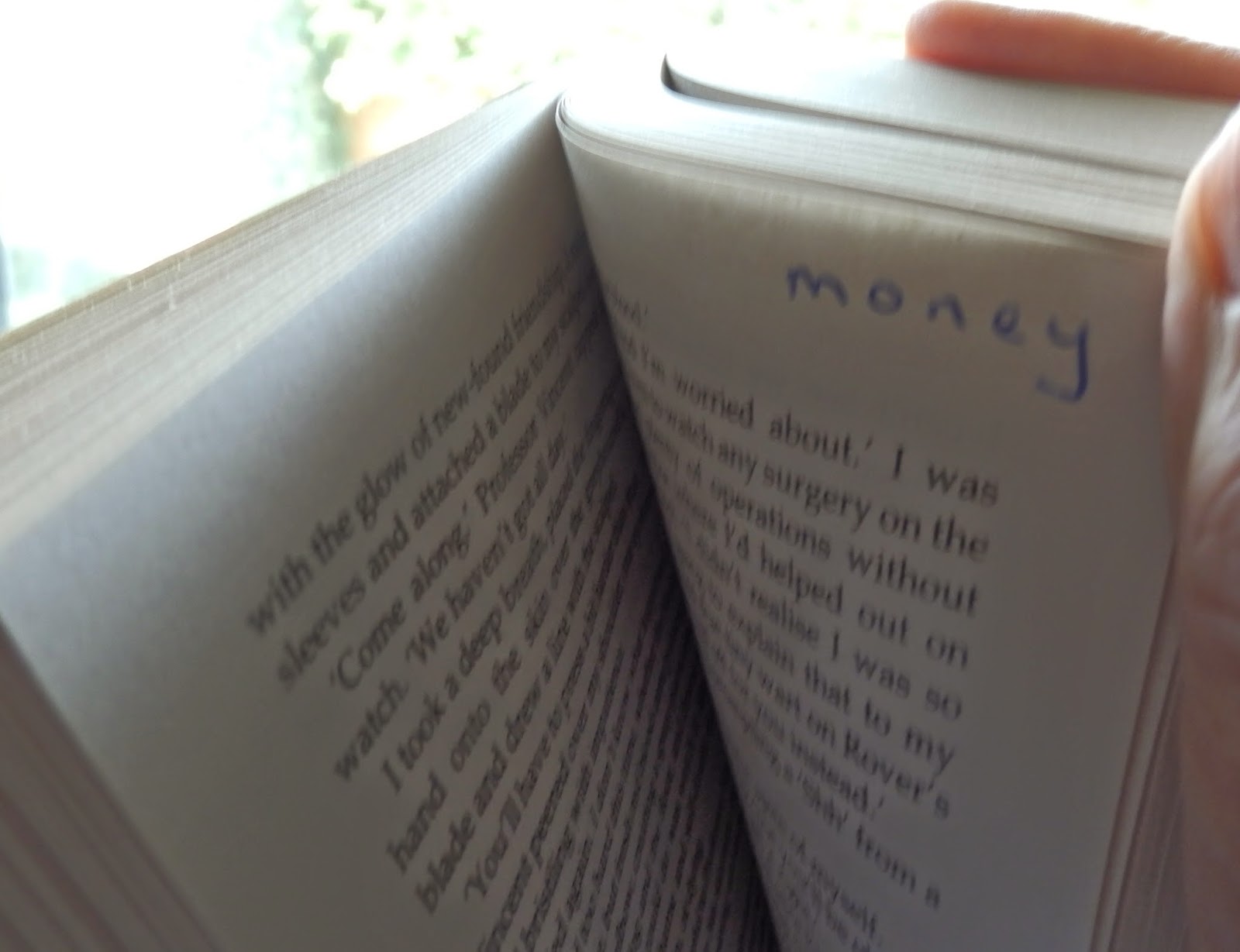 In my younger years I was interested more in possessions and money than I am today. So I tried many of those 'visualisation' and 'power of the mind' techniques. Some were quite cranky, when I now look back, but the funny thing is some of them did seem to work.

I don't know why, but the following method, based on subliminal images, came to mind as I was walking yesterday.

As you'll no doubt know the first use of subliminal images was supposedly in American cinemas. A message, such as 'I must buy an ice-cream', was flashed on the screen during a movie. The result was that ice-cream sales rocketed in the interval. This sort of thing is mostly now illegal (unless it's done by the state!).

I digress, what I remembered, was a simple (silly?) method to influence our own minds to do something or attract something / someone. The message? Anything from 'I will attract a new car' to 'I will lose weight' - absolutely anything.

But how to get the message across to the unconscious in a simple way is normally difficult bit. This method though was easy.

So the idea is to take a paperback book and print your message or symbols on the top right hand corner of the pages - one word only per page, perhaps leaving a couple of blank pages between the words. Then all you have to do is flick through the pages. You won't necessarily 'see' the message but your unconscious supposedly will.

It's then a case of having a flick through the pages several times a day - not trying to read anything - but just look as the pages flick past your vision. The theory is that the message / symbols will have an effect and you'll attract that amount of money, new car or will lose weight or whatever.

Okay, maybe silly - but is it? Could it be developed to be included in a video, for example, so you almost brainwash yourself into becoming more confident or lucky or ... your choice.

As I said, I remembered this from many years ago - and what I wanted came about. I was very young at the time and it had something to do with a girl. But enough said!

Other Random Posts:
The Subliminal Persuaders And The Letter P
Who Would You Spend Your Final Day On Earth With?
The Synchronicity Of Thinking Outside The Box With UFOs