The Synchronicity Of Thinking Outside The Box With UFOs 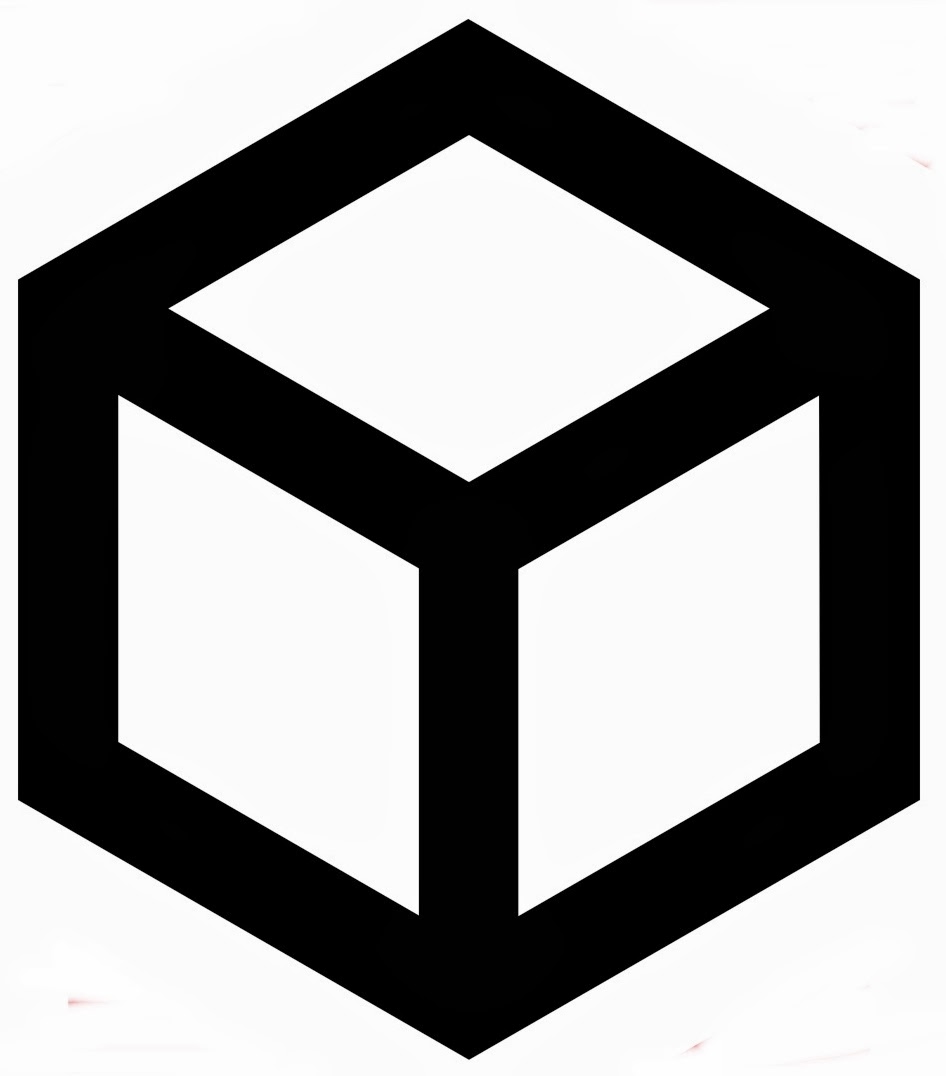 I wrote this post a couple of weeks back after I had just finished reading Trish and Rob's book The Synchronicity Highway.

Chapter 12 is called Remote Views: Connecting With Joe McMoneagle. This is all about an interview the authors had with McMoneagle. For those who may not know Wikipedia describes him as follows:

"Joseph McMoneagle was involved in remote viewing experiments conducted by U.S Army Intelligence and the Stanford Research Institute. He was one of the original officers recruited for the top-secret program now known as the Stargate Project. Along with Ingo Swann, McMoneagle is best known for claims surrounding the investigation of remote viewing and the use of paranormal abilities for military intelligence gathering."

One of the questions Trish and Rob asked McMoneagle was whether he had ever seen any alien entities or the inside of a [UFO]craft with the use of remote viewing. He replied that he had and to quote from The Synchromicity Highway:

"When I was first started viewing these targets, I kept getting the same thing over and over again. It looked like the old hippie peace sign a large 'Y' inside a circle. Only the circle was missing. So it looked like and equilateral 'Y' with angles all the same."

This seemed to have puzzled him but then he had what he describes as an, "... epiphany ... The 'Y' is the inside or outside of an empty box." And this is from where my coincidence or synchronicity happened.

I realised I had to go out, so put the book to one side but was pondering the 'Y' and the 'box' while I went out of my front door. And there parked outside my house was a DPD van with the outline of a 'box' and therefore the 'Y' as well as the company logo. The parcel wasn't for us but for a neighbour but it made me smile that I was looking at the very thing I was thinking about.

But that is the world of synchronicity for you.

As McMoneagle continued to say in his interview with Trish and Rob, "Once in a while I've been able to peek behind those boxes, and to see things I'm sure they do not expect me to see."

And again isn't that the world of synchronicity? Sometimes it allows us to see things we maybe wouldn't otherwise notice or pay attention to. And this perhaps gets us thinking outside the box.

Other Recent Posts:
The Subliminal Persuaders And The Letter P
The Jewellery Name That By Coincidence Is Where Her Ancestors Originated
80 Percent Of Elderly People Have Ghostly Visions Of Their Deceased Partner