The Coincidence Of The WW2 Nurse And The Truck Driver 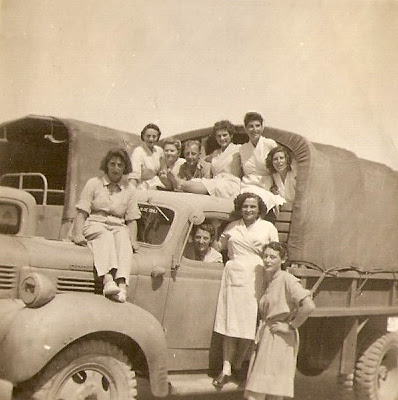 
The month was November, and the year 1945. The war in Europe over, and Hiroshima still fresh in the memory. All over the world service men and women were picking up the pieces and dreaming of demob.