The White Dove Was A Messenger From His Deceased Mother 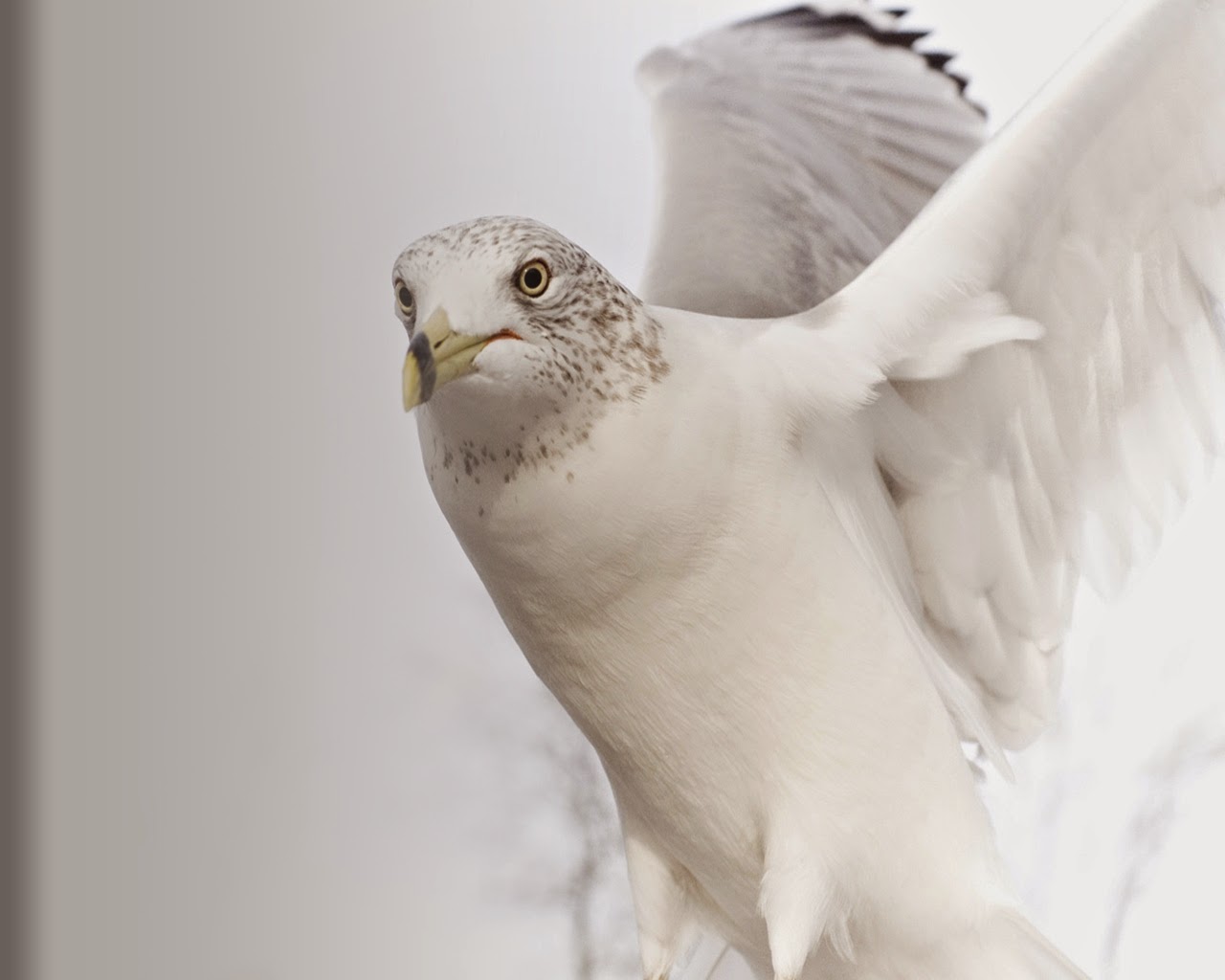 A further white dove story, this time from Greg P.


"My mother passed earlier this year from cancer. I spent the year earlier with her while I finished college. It was a great reconnection because I was always close to my mom and we did a good amount of travelling together. She stayed up many nights with me when I had pressing homework due and discussing everything. I would also take my mother to her doctor appointments and we would always go to lunch afterwards.

However I never cried I guess because I went through her chemo with her! My mother was such a care giver that even on her dying bed she was more concern about us her children than herself.

Long story short, after her passing I dreamt about her twice but on the third occasion it was a replay of her funeral. The following morning while picking up my company vehicle at the lot I started to drive off, when I noticed something white fell off the truck in my rear view.

I pulled over and realized it was a bird. I first thought it was a white pigeon but after a close inspection it wasn't. I instinctively and carefully reached for my cell in order to take a pic. I didn't want to startle it so I took the first shot through the glass. When I noticed it wouldn't fly away I lowered my window and the dove flew towards me as I took another pic then it landed on top of my cab. I jumped out the truck and stared it in the face. The dove stared back and flew away until it was out of sight! The shot I got is a one in a million ..."