Coincidence Story: They Were Meant To Meet Again 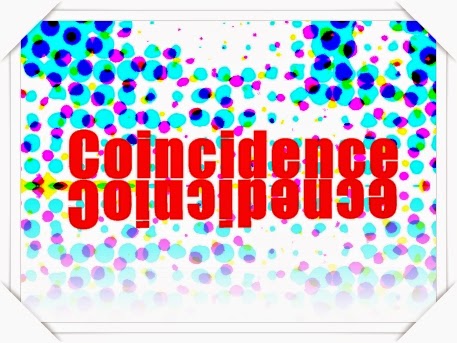 A coincidence story, that seems to show how some relationships never end.


"When I was 15 I met my first boyfriend, Paul. We parted four years later while both at different universities.

Now he didn't know my married name and didn't know where I was in the UK. But when he became CEO of a company in Zug, Switzerland, he often came to meetings in the UK. On the off-chance, during one visit he looked up my maiden name, V. Valentine, in the telephone directory. He called the only one listed and got Virginia Valentine who, unbelievably, was a copywriter as was I, working for the same ad agency as I was, with the same art director and in the same office as me - Valerie Valentine. Wow.

A few years later I began working for an agency in Gloucester on the Kraft business. Kraft's headquarters then were in Cheltenham, practically next door. I went to a meeting, Paul who's business was buying coffee and cocoa for Kraft, went to the same meeting, and we met up again in 1987. Doubly coincidental.

He's now retired in Florida, I'm working in Thame and we keep in touch by email. Who'd have thought it ???"

This story was previously published on Understanding Uncertainly