They Saw Their Father Following His Death 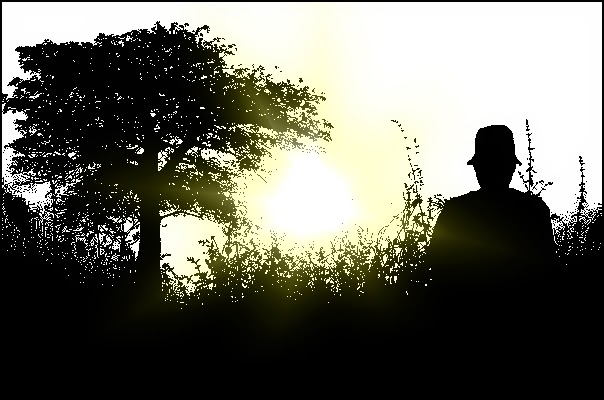 Here's a couple of experiences which occurred when a loved one was at the moment of death,.


"I have had many ghost experiences, but this is the most startling of all.

One night last November I was awakened by someone kissing me on the cheek. When I opened my eyes, there stood my father, well dressed.

He said, "I am with Al."  Alfred was his dead brother’s name.

Before I could speak one word he had disappeared.

Early next morning my brother came to take me across the bay to my father’s home. He had died the night before."

The second story I came across while trawling through some old newspapers. This is from The Afro-American, dated July 18, 1936.


"My father was very sick in bed – not able to help himself. He did not sleep well at night so one morning, after making him comfortable, he fell asleep. I went downstairs and sat down to do some mending.

My back was to the door and I was facing the window. A mirror was hanging near the window. When the door opened I looked into the mirror to see who was coming in. It was my father dressed as he usually was around the house. I kept on sewing not hearing another sound.

When I turned round to see what he was doing I remembered that he was sick in bed. I rushed upstairs to find my father had died."

Other Random Posts:
Does Existence Always Bring Unhappiness?
The Spunkie Doomed To Walk The Earth Until Judgement Day
A Glimpse Of Her Death In A Former Life