The Coincidences Of Having The Same Name 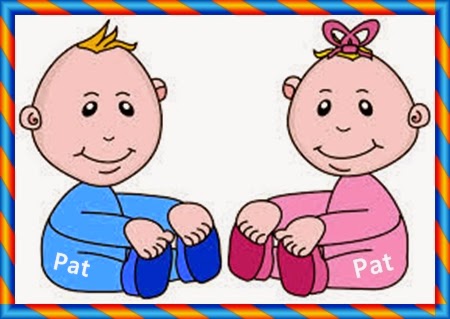 About ten years ago the two men with the same name finally met - and they discovered that this was only the first of several coincidences.

They met by coincidence at the Kent County Airport because of a ticket mix-up: They were both booked to Florida on the same airline, the same day.

They got chatting and learned that each of them had married on July 9th. Frank and Trudy Bouma had celebrated their 50th anniversary and Frank and Nella their 55th.

Both couples had a daughter and, again unknown to each other, named their daughters Marcia - out of all of the thousands of names they could have chosen.

Oh, and both of the two Frank's fathers are both named Fred.


It is strange about names. In my own family my paternal and maternal grandfathers were both called Frederick William and both of their fathers (my great grandfathers) were called John.