A Trio Of Coincidences 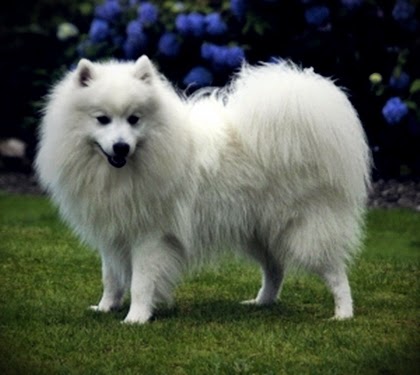 Here's a trio of, some would say, small coincidences.


Shelby Lightfoot, driver for the Animal Protective Association, had a stray dog in his truck when he drove to a garage for repairs.

The mechanic, Leroy Chadd, asked Lightfoot if he had seen a white spitz in recent days.

Lightfoot asked for a description, then opened the door of the truck. Inside was Chadd's dog, missing for one week from his home, 20 miles away.

About 30 years ago he was in Waterville with his dog and stopped in at the local ice cream store to get a cone. "Give the dog one, too," he ordered.

The man in the ice cream parlour was impressed by the thoughtfulness and said, "Pay for your cone. The dog's cone is on me."

Ten years ago, 20 years later, Mr Tussing was at the airport standing near an elderly gentleman. They both watched an unhappy dog being pushed into a carrier.

This reminded Tussing of his experience with the kindly storekeeper in Waterville. He told the elderly man about it.

"I'm sure you're telling the truth," the man said, "because I'm the guy who gave the dog a cone."


In Crawford County, a Kenneth Boyd of Florida driving though the Keystone State struck and killed a deer right in front of the driveway of another Kenneth Boyd. The two men were not related, nor were they acquainted before the accident.

Other Random Coincidence Stories:
JK Rowling And Harry Potter Birthday Coincidence
67 Not Out Readers Coincidences
It's A Small World Coincidence