A Fishy Address - Beyond The Realms Of Mere Chance 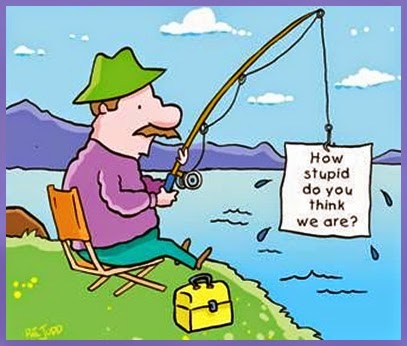 A quickie story today about names that fit the situation, perhaps by coincidence.


"Years ago I was a builders' merchant in Rhyl. We had a customer named Mr Fish who lived in River Street. He used to make ornaments out of white casting plaster.

He came into my office one day, explaining that he was Mr Fish from River Street, but that he had now moved to Aquarium Street!"

I know the above is slightly different, but Carl Jung thought there may be a significance between a name and a profession. He called it 'the compulsion of a name.' An example would be, Willie Power who just happened to be the IT Leader for the Viagra manufacturers in Ireland - yes, really.

Jung reckoned that a connection between a man's name and his job, or even other peculiarities, amounted to 'gross coincidence' - something beyond the realms of mere chance.

Other Recent Posts:
The Ghostly Sales Assistant
Where Is God?
The Clock Stopped Chiming When The Old Man Died