A Decision From Beyond The Grave 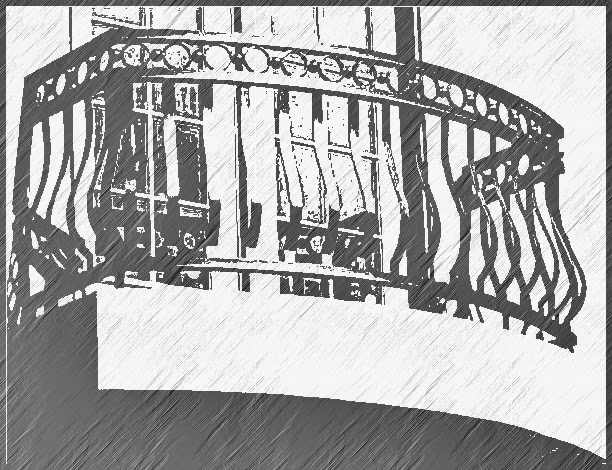 Here's an interesting mystery. Was there some guidance here from beyond the grave? Or is it all a simple coincidence?


In 2013, I was sitting at my computer wondering which of two properties to buy. One was over looking a canal with a balcony, the other was totally different, but they were both nice.

As I was sitting there pondering, all of a sudden I heard an almighty crash behind me, Startled, I jumped up and looked behind me.

A large picture, which had been on the wall for ten years, had come crashing down. But it was intact and there was not a mark on it.

As I picked it up, I saw something written on it in small letters. It said, "On the balcony."

I had bought this picture for my mum, who had lived with us but passed away in 2007. The picture was of two ladies on a balcony over a Parisian street.

That was good enough for me. I was definitely going to take the property with the balcony. Thank you mum.

After a couple of days of unpacking we put the picture on the wall right near the balcony.

I couldn't believe it, the top of the balcony in the picture was the same colour and shape as the balcony outside my new property.

All my family say it was definitely the bet move I could have made.

Email ThisBlogThis!Share to TwitterShare to FacebookShare to Pinterest
Labels: Coincidence, Messages from the dead, Mysteries