The Clock Stopped Chiming When The Old Man Died 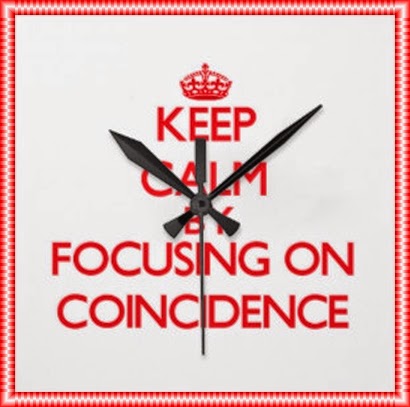 A short coincidence that came by Daniel Dexter.

My friend, Col. Morin, once in charge of the United States Rifle Range at Auburn, told me of a coincidnce.

In his house there is a tall clock, Mission style, of several years vintage in the corner of his sitting room. It strikes on the hour and the half hour. There was a period when it struck only the half hour.

One day a visitor said to the Colonel, "What's the matter with your clock that I can't fix." He took the works out and tinkered with them.

Some time later he came back. He had made a certain part out of a hat-pin. The clock now struck on the hour - up to and including the hour the old gentleman who had done the repair died. Then it resumed striking only the half hour.

The clock has since been repaired. It now strikes the hour and the half. The part that had been fashioned out of a hat-pin had worn out - at the same time the man who made it finished with life.

Other Coincidence Stories:
Married Couple Were Unknowingly Photographed Together As Children
Photo Taken Of Father Showed His Missing Daughter
Synchronicity In The Air In Cornwall