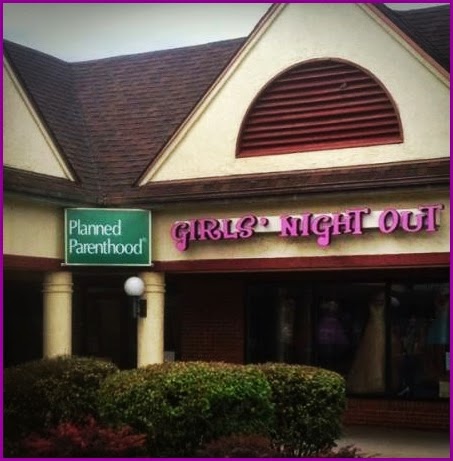 
Thomas W Boatfield was coming back to Toledo from Fort Lauderdale at the same time that his son, Thomas R Boatfield, was headed from Toledo to Florida.

They each have a pioneer ancestor of the same name, wives named Erma, sons named John, and ten years service as Sunday school superintendents in the Latter Day Saints church.