The Coincidence Of Two Artists' Deaths By Asphyxiation 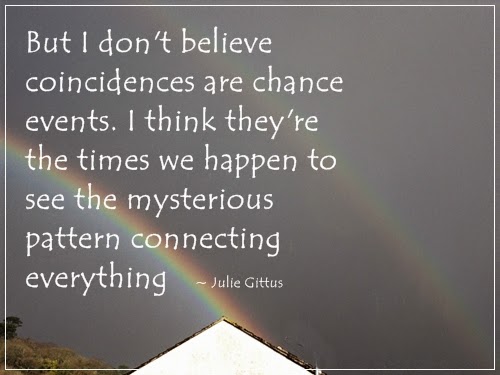 No, this isn't an April Fools Joke. It's a 'coincidence' story I saw when rummaging though some archives,

New York: By a remarkable coincidence two artists of some note, Robert Newmain and Miss Louise Schofield, died through misadventure in their respective homes in different parts of the city.

In each case death was die to asphyxiation by gas which had escaped accidentally, and the two artists succumbed at the same time.

It has been ascertained that Mr Newmain and Miss Schofield were not acquainted with one another, so that no connection between the two deaths is possible.