Sees Grandmother From Beyond The Grave 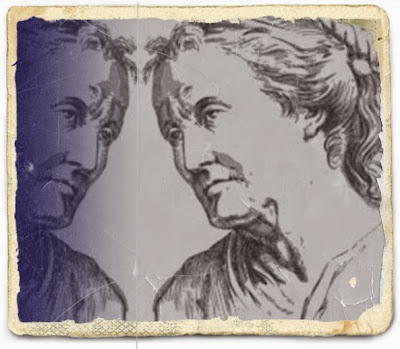 This is a follow up to my post He Saw His Dead Friend. Matt Frost says that he too has seen someone who had died.


"In April, while drinking a cup of tea, I plainly heard a knock on the window, and, looking around, saw my grandmother outside. I went to the door, but did not see anyone.

Still feeling sure it was my grandmother, and knowing that, though eighty-three years old, she was very fond of a joke, I went around the house, but could not find anyone.

Later that day I received the news that my grandmother died about half an hour before I 'saw' her. I had not known she was ill. She had always promised me that she would come to me after she died if she could."