A Minute Either Way And This Coincidence Would Never Have Happened 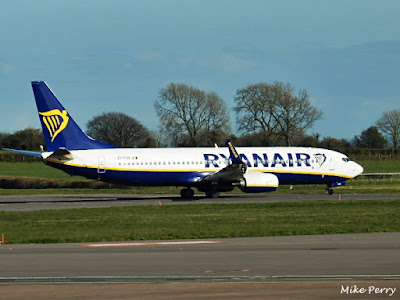 It's strange how sometimes we meet up with someone from the past as if it was destined to be. Who knows the reason: closure perhaps or to reignite the friendship? Here's such an event, a coincidence if you like, that brought two people together for a brief meeting. The story is by Cecil Webb.


I met my future wife, Doreen, at Heathrow airport when she was flying with Hunting-Clan Airlines.

I had a great (female) friend who worked for another airline, but when I met Doreen our friendship faded as we found other interests,

I left Heathrow and, after Doreen and I married, I was working at Gatwick airport and Doreen was in the crew rostering office of British United Airways that was formed after Freddie Laker drew various independent airlines together, including HCA.

During the late Sixties I had to travel to Heathrow for a meeting. I stopped at a roundabout to give way to another vehicle and the driver and I looked at each other in astonishment.

It was my old friend from Heathrow and, what was more, we were driving similar vehicles. I followed her into a lay-by and we both got out and, after a friendly hug, we exchanged updates of the past ten years during which we had both married.

I was running late for the meeting and she was rushing to the airport to meet her husband coming off a shift. We said a brief farewell and never thought of exchanging phone numbers or addresses.

If I had arrived at that roundabout a minute earlier, or a minute later our paths would never have crossed.

Other Random Posts:
The Fisherman's Coincidence Of All Coincidences
The Meaning Of White Feathers As Messages From The Dead
My Mallorca Holiday Coincidences