A New Life Of Boundless Power 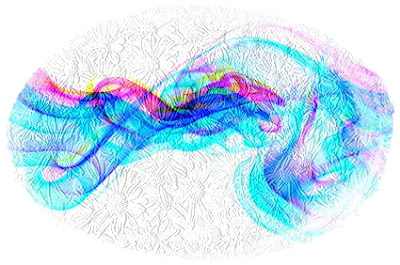 A week ago my post was about Henry Ford and his way of dealing with problems. The writer was someone called Henry Thomas Hamblin and I believe it was written in the 1970s. I came across another piece by him, which touches on his view of spirituality. I thought it may be of interest to 67 Not Out readers. The second paragraph is one very long sentence, but I have left it as in the format written by Hamblin.


Man is heir to wonderful illimitable powers, but until he becomes aware of them and consciously identifies himself with them, they lie dormant and unexpressed, and might just as well not exist at all as far as their uses to man, in his unawakened state, is concerned.

When, however, man becomes awakened to the great truth that he is a spiritual being: when he learns the little petty self and finite personality are not the real self at all, but merely a mask to the real man: when he realises that the Spiritual Ego, a true divine Spark of, or branch or twig of the Eternal Logos, is his real Self: when he understands that his body is not himself, that his mind is not himself, that even his soul is not himself, being but the vehicles through which he seeks expression, but that he is spirit, deathless, diseaseless, eternal, forming an integral part of the One Spirit and being identical with It, he enters a new life of almost boundless power.

Other Random Posts:
Impossible Pie: A Way Of Life And Death
The Holman Projector Coincidence From World War 2
Ladette To Lady Grandfather Coincidences