The Numbers Of Coincidence 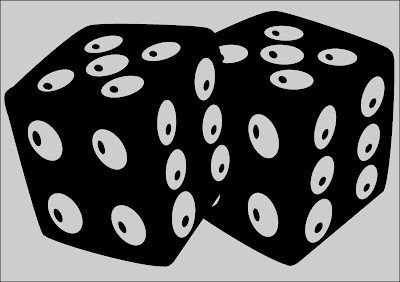 A couple of number coincidences:


A.F. Kennedy of Victory Grocers has come up with a far greater than a million-to-one-coincidence.

Kennedy's firm received a shipment of canned milk, in a boxcar with the serial number of 80,061.

The car was sealed with a metal strip, also bearing the number 80,061.

A railroad man said he's never before seen seal numbers match serial numbers of cars to which they were attached.

A mathematician (who may or may not be right!) computed that with just five digits, the chances of this happening are something like one in 9,999,900,001.

And here's an out of this world coincidence from 1983.


Cosmos 1402, the Soviet spy satellite that plunged to Earth on January 23, 1983, drew more than the usual interest in Sedona, Ariz. Not only do Ann and Henry Cosmos have the same surname as the satellite, but their post office box number is also 1402.

When the couple first noticed the coincidence during a television broadcast, "We were kind of stunned about it," Mrs Cosmos said. With all the publicity, they have been kidded by friends, but they don't mind.

"Our box number is being advertised all over the country," said Mrs. Cosmos.