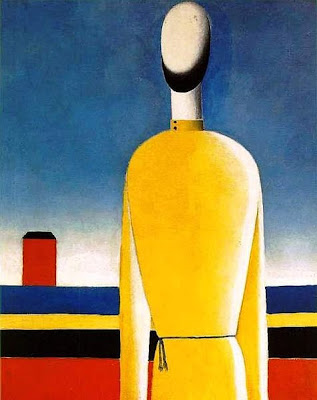 When we read of any tragedy - think of Aberfan or the Titanic as well known examples - there are often people who have been saved by premonitions - the following is another such case.

Carole Davies well remembers what happened when she was sixteen years old in the 1970s.  One evening she had gone with her friends to visit an amusement arcade in London:

"While standing looking into the night, I had a sense of danger. Then I saw what looked like a picture in front of me showing people on the floor with tiles and metal girders on them.  I realised that this was to happen here. I began to shout at people to get out. No one listened."

Carole did, however, convince her friends to leave with her and they went to a nearby cafe where they ordered coffees and sat at a table.  After a while they heard the sound of sirens coming from the street outside.

Carole continues: "We all ran down the road to see what had happened.  It was just as I had seen.  A man I had shouted at was being pulled out of the debris."

It appears that there must have been a weakness in the amusement arcade's structure which caused the walls and roof to collapse.  For some reason Carole was forewarned that this was about to happen and so saved herself and her friends from serious injury or maybe even worse. Unfortunately many others failed to listen to a teenage girl.

From time to time we all get premonitions, most of them are probably ignored, which sometimes we later regret. The strange thing is that, once we start listening to our premonitions or hunches and follow them, they become more and more reliable - and could well save / alter our lives. 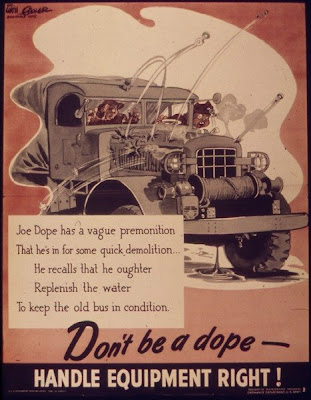