Making Fun And The Mocking Of Adolf Hitler 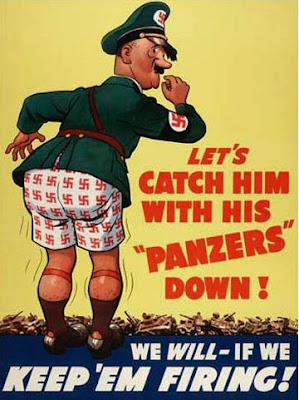 During the second world war one of the ways to lift the spirits of the British people was by making fun of Hitler, and turning him into a comical character - as per the above poster. It seems though that the world at large is still including the Fuhrer in their humour.

The latest was in the USA where a billboard in Culver City, California of  a kettle was likened to Hitler!

And, a while back, there was a house in Swansea, Wales said to look like the man himself. 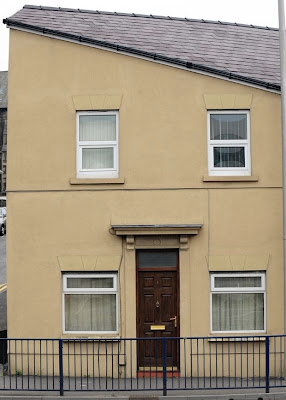 Maybe not over convincing but do you remember the cat who looked like Hitler? 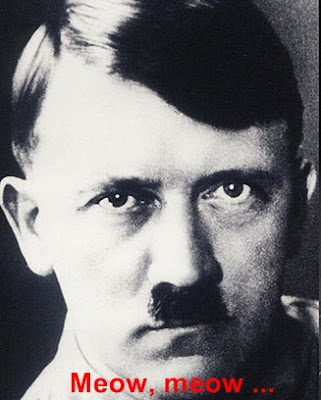 Going back to World War II days there was a pincushion called appropriately Stick It To The Fuhrer and came with a warning: Not endorsed by Hitler. 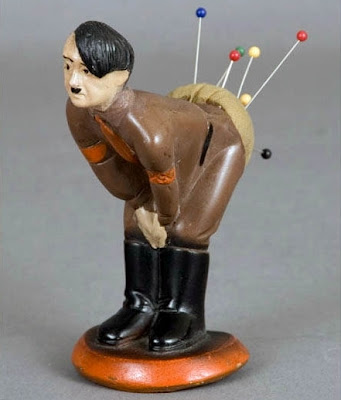 Humour - and a bit of extra money - seems to overcome most things. 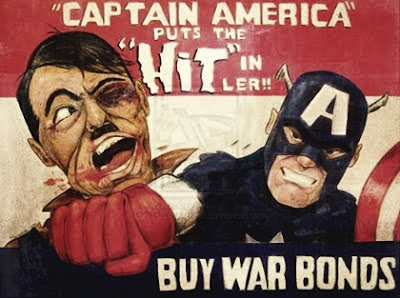 Other Hitler Posts:
Hitler And His Divining Rod For Dark Forces
Links Of Prince William And Royal Family To Hitler And Nazis
History Helped Defeat Hitler