Messages From The Dead 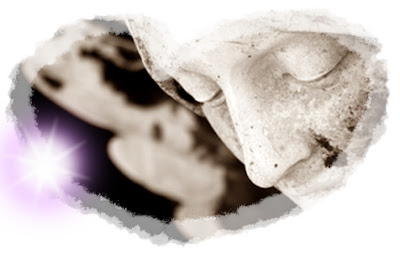 Three readers' stories today - who wish to remain anonymous - about white feathers and also seeing white doves following the death of a loved one. You will find many other such stories on this blog.


"I lost my husband to COPD and lung cancer on 16 July 2013. Just 5 hours after he had died, I found a white feather, about 3 to 4 inches long, and since then, I find them almost every day. I know it's not a cat that's got a bird, as they are pure white, beautifully formed, and I live in Birmingham where white feathers are unheard of. It's such a comfort to know he's in a safe place. xx"


"My beloved father was in hospital seriously ill with little time to live. We were heartbroken seeing him lying in bed, so still but with heavy breathing.

"As we (my husband and sister) sat there he suddenly moved and opened his eyes with a smile on his lips and said, 'Hello Edna.' This was my mother's name. He then died within minutes.

"When we finally left the hospital a white feather floated down at our feet right outside the main entrance. It was a beautiful fluffy white feather. I picked it up and took it home with me.

"Since then both my sister and myself have been seeing lots of white feathers. I'm sure it's father telling us he is happy again and is with our mother."


"A couple of years ago my favourite uncle passed away. The funeral was held in the south. On the way to the Church I noticed a flock of about a dozen white doves fly across our path. When I saw them I got the chills ... I thought it was because I've never even seen a dove in real life before. I mentioned this to the rest of the passengers and they thought it felt strange also.

"Once we got to the Church and the doors opened there it was ... a dove white casket that also gave me the same chill. I immediately knew it was a sign from my uncle telling me he was at peace. I couldn't do anything but smile through the tears. I was so glad to find this site of confirmation of the meaning of white doves."

Further Reading:
10 White Feather Story Posts As Examples Of Messages From The Dead
The White Dove As A Messenger Of The Dead
White Doves As Messengers From The Dead
... or try using the search option at the top of the blog.