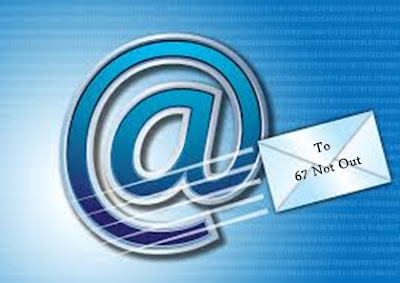 Just catching up with my emails and blog comments following my holiday. Here are three mixed stories I received: two on white feathers and the other perhaps a possible alien visitation?

A White Feather Dropped Into Her Hand

I lost my brother very recently, and very suddenly.

Yesterday I was with my sister and were talking about my brother and the sense of loss etc. It was very emotional, yet at the same time comforting to be talking about him.

I was standing in the garden talking to him and asked for a sign then watched as a white feather floated directly towards me from about 20 feet away. I raised my hand and the feather dropped into it. I think it was his way of letting me know everything is okay.

An Alien Visitation Or A Dream?

I just want to say this because this has never happened to me in my 44 years.

Last night or this morning, 14th of September 2013, around 4:30 a.m I was dreaming but it sure seemed extremely real.

I was lying on my couch, pretty tired, I had closed my eyes and it couldn't have been more than a minute or so and I felt a pressure enveloping my head, but not painful. Like a buzzing or humming was all I was hearing.

I opened my eyes and there was an alien right in front of my face and waving his hands or pushing back and forth close to my ears like he was creating this pressure and humming sound in my head.

I tried to speak but only made a grunting sound. I was paralysed, but I honestly think it was because of fear, I was scared.

I wanted to grab it but I was fearful to do that thinking that if I touched it I would get some kind of disease. I closed my eyes and when I re-opened them it was gone.

I was so scared my body was trembling inside. It took at least ten minutes to calm down and get up to have a smoke.

I have no idea what to think. I talk about aliens and things like that but never think about abduction. I don't know if my daily thoughts produced this in my head. Next time I will grab this thing. I'm sure I can override my fears.

This was this first time ever in my life I had a dream (?) that has shaken me up this badly. Somebody please tell me what you think, am I about to turn nuts?

A White Feather From His Dog

Hi! I'd heard of white feathers appearing after a loved one has died.

My dog and best friend had to be put down last week. I've been upset thinking about him today. I was in the kitchen when a white feather landed by my feet .

More 67 Not Out Posts:
10 White Feather Story Posts As Examples Of Messages From The Dead
10 UFO And Alien Stories
10 Story Posts Featuring Dreams