The Jewellery Name That By Coincidence Is Where Her Ancestors Originated. 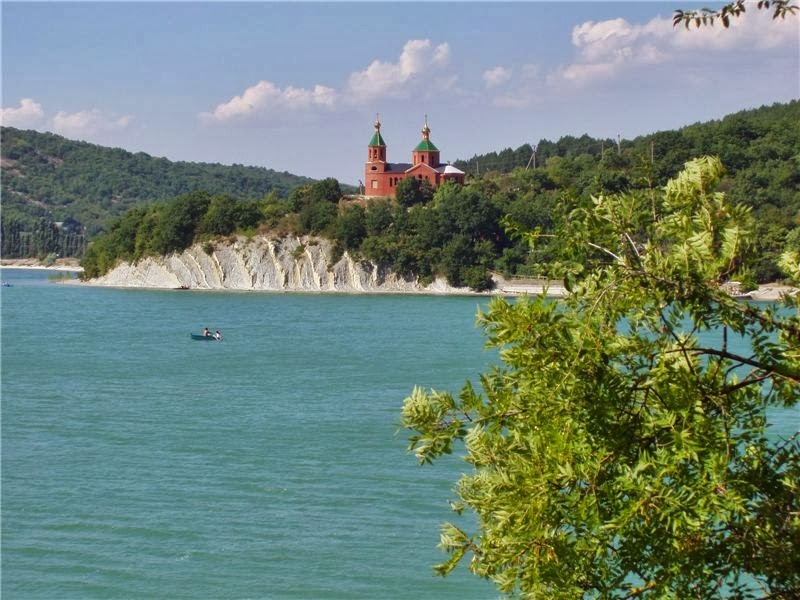 Sometimes I'm surprised from where ideas for posts originate - occasionally they pop up purely by 'chance'. Maybe it's because my 'radar' is adjusted to such things, I would never have otherwise noticed.

Here's a short coincidence example I saw while looking at a jewellery website Abrau Jewelry - a difference there between the British and US spelling. Anyway, mustn't get sidetracked, here's what I read on the aforementioned website by the owner, Danielle Nicole King, about how she decided on the name for her business.


"The name 'Abrau' is a name that my oldest son, Nico, started calling me. After a week of being called Abrau, I finally asked him where he came up with that name.

He told me that it just popped in his head and he couldn't stop thinking about it.

I looked online to see if it meant anything and I was amazed to discover that Lake Abrau is a Lake in Russia, where my Ancestors are from!

It just seemed like I was destined to find that name and he still calls me Abrau to this day. By naming my jewelry Abrau, I am honoring my oldest son, my family and my heritage."

It makes you wonder why Nico started to use this particular name. Was it perhaps deep in his subconscious from another time?

From what I've read, Danielle Nicole King seems to be travelling a spiritual path so there is a likelihood her son is too. She writes on her website how she is, "greatly inspired by Buddhist philosophies and the yoga spirit which, if followed, can bring a person a greater sense of peace, freedom and tranquility."

As for Lake Abrau, according to Wikipedia the name is from the word 'Abkhaz' meaning sinkhole. It lies 84 metres above sea level, among the foothills of the Forecaucasus, about 14 kilometres from the Black Sea port of Novorossiysk, Russia. The lake is approximately 2,600 metres long and 600 metres wide.

The photo at the top of the post shows Lake Abrau and is in the public domain.

Other Recent Posts:
The Meaning Of Roses And White Feathers As A Symbol Of Prayers Being Answered
The Precognition Of A Car In A River
80 Percent Of Elderly People Have Ghostly Visions Of Their Deceased Partner