Messages And Signs From The Dead And Those Close To Death 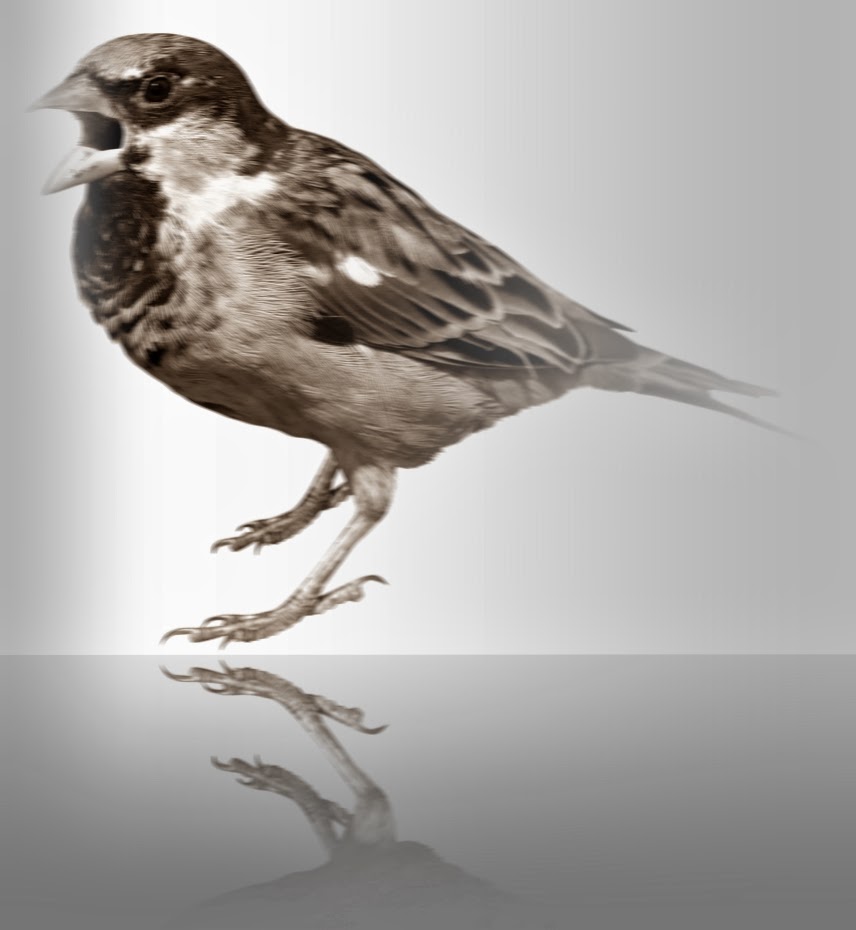 On the theme of messages and signs from the dead and those close to death. Here is a story from Mary Garcia.


"On Dec 28th 2013 I lost my father to lung cancer that had metasticized to other part of the body.

My oldest brother is now laying in the hospital dying from COPD/emphysema. His lung collapsed a couple of weeks ago and things have been getting worse for him even with surgery. We saw him yesterday and when I got home I saw my husband's Valentine's gifts on the table. Chocolate and White roses.

Today we rushed again to see my brother because they thought he was about to pass soon. While I was sitting there next to him, he told me he saw a little white bird on my shoulder. Then he asked "Do you hear that music? That beautiful music?" Of course no one could hear it but him.

He's been on a lot of pain medication but I know about signs so I believed him.

I was then talking to another family member from his wife's family and she told me about when her grandfather died.

He told her he would come back as a sparrow to watch over her. There were many times the sparrow appeared either physically or symbolically throughout the time since he passed. That's what made me connect to the realization that my mother and I had kept the two doves from my father's funeral bouquet that my mom got him. I will wait to see what happens and if any other white birds/doves appear in the coming days. This thread [on post The White Dove As A Messenger Of The Dead] has really comforted me.

Oh and one more coincidence. My brother told our other brother that he had a code for him to let him know if things were really bad. He'd text him or tell him either 6 or 7 for good or bad. I just noticed that the 6 and 7 appear as your website domain name. How about that?"