The 'Miracle' Kidney Donation Was An 'Unbelievable' Coincidence

Lesley Taylor, 55, from Redditch, England had been on a kidney waiting list for over two years. Her kidney function had deteriorated and was working at only six per cent capacity. Then, almost out of the blue, on the 18th of February she received a call from the Queen Elizabeth Hospital in Birmingham informing her that a perfect match kidney had been found.

Following a successful operation, and while Ms Taylor was recovering in hospital, a nurse told her that the other kidney from the donor had also gone to a Redditch resident and he too was recovering in the same hospital.

Ms Taylor told the Redditch Advertiser: "This gentleman was in a bed fairly near me in the hospital so I went to see him to tell him that I too was from Redditch and that I had received the partner to his kidney. When I saw him I was stunned to see he was one of my old customers, John Whyley, from my milk round. It was unbelievable."

Lesley had run a milk round with her partner until her failing health had forced her to give this up.

She continued by saying: "It was a total shock. Through the sad loss of someone's life, two people from the same town, and who knew each other, have had their chance of life given back to them.

"I wasn't thrilled when I received the call to tell me they had found a kidney, I was so sad because of the circumstances. Someone had died in order for this to happen and that stopped me from being overjoyed when I got the call, although I will be eternally grateful to the donor, and their family for what they have done for John and I."

Mr Whyley told of his experience: "After getting to the hospital, the consultant told me there would be a bit of a wait as a lady was having her new kidney first. I told him that was fine by me. I didn't realise that was actually Lesley having her op.

"I don't think you could ever calculate the odds of this happening. Two people who not only live in the same small town, but also know each other, end up on the same day, in the same hospital, receiving a life-saving kidney from the same donor. It's like a miracle to me."


How to donate a kidney or other organs in the UK

The NHS Organ Donor Register is a confidential national database that holds the details of more than 19 million people who want to donate their organs when they die.

By adding your name to the NHS Organ Donor Register, everyone will be aware of your wishes, making it easier for them to agree to your donation. You can join the register in a number of ways, including: 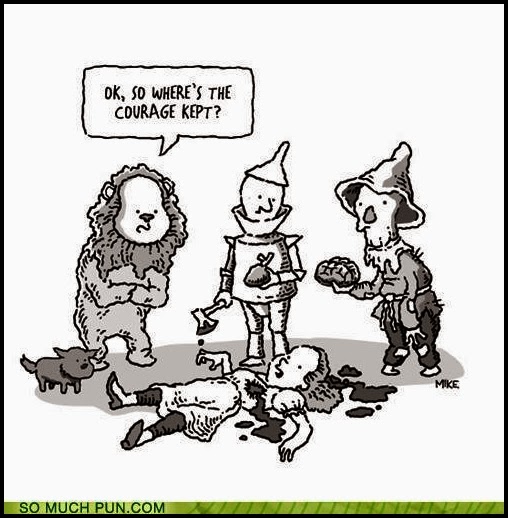 Other 67 Not Out Posts:
Woman Donates A Kidney To A Stranger
Coincidence Of Woman Who Saves Both Her Husband And Father By Donating One Kidney
Worse Things Happen At Sea