A Cornish Journey Back To 1644 At Restormel Castle 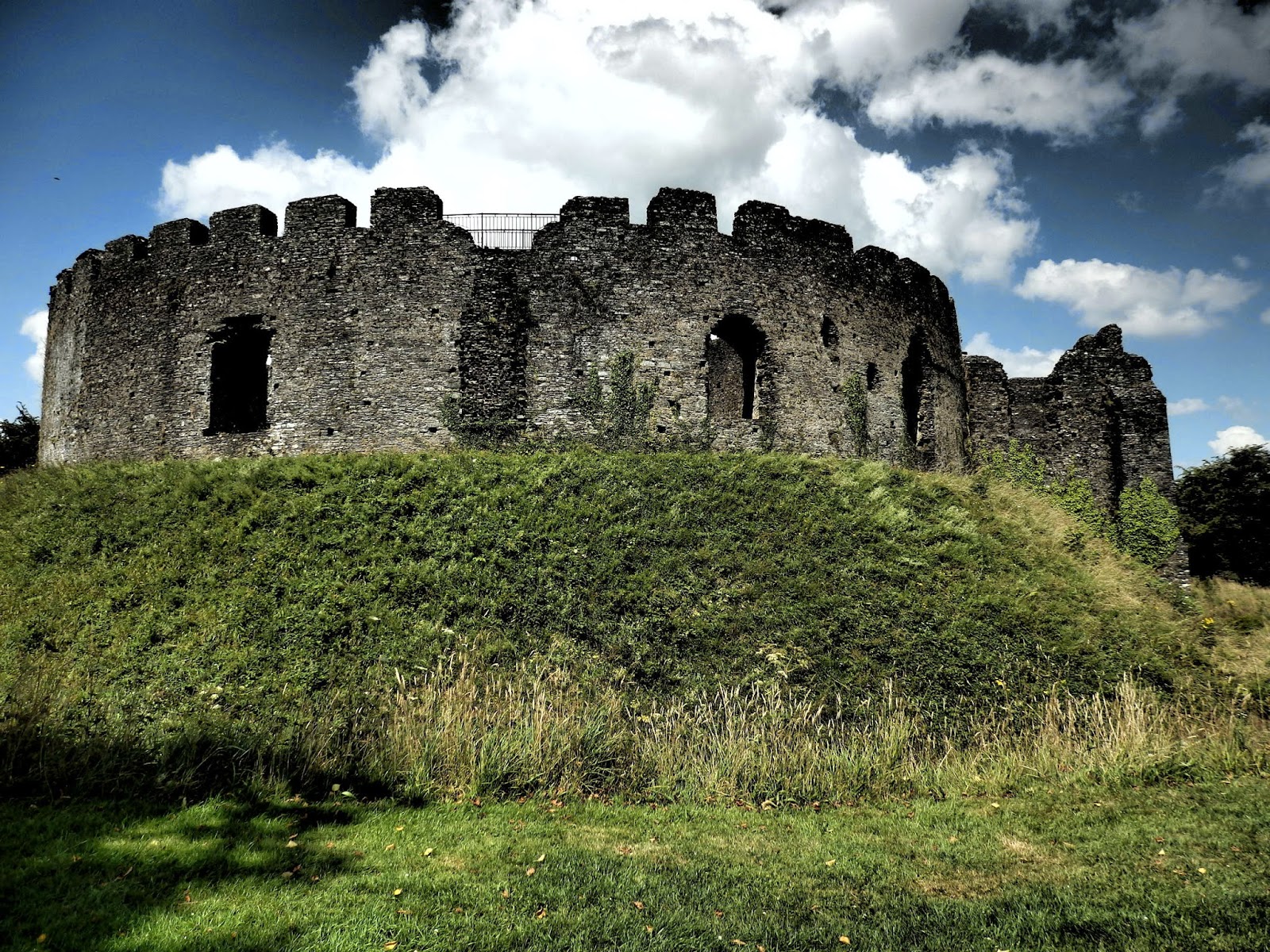 The scene was set in the English Civil War of 1644. King Charles marched west in pursuit of the Parliamentarian army of the Earl of Essex, who was invading the Royalist stronghold of Cornwall. On the 21st of August, the Royalists attacked Essex's positions north of Lostwithiel, capturing Restormel Castle. 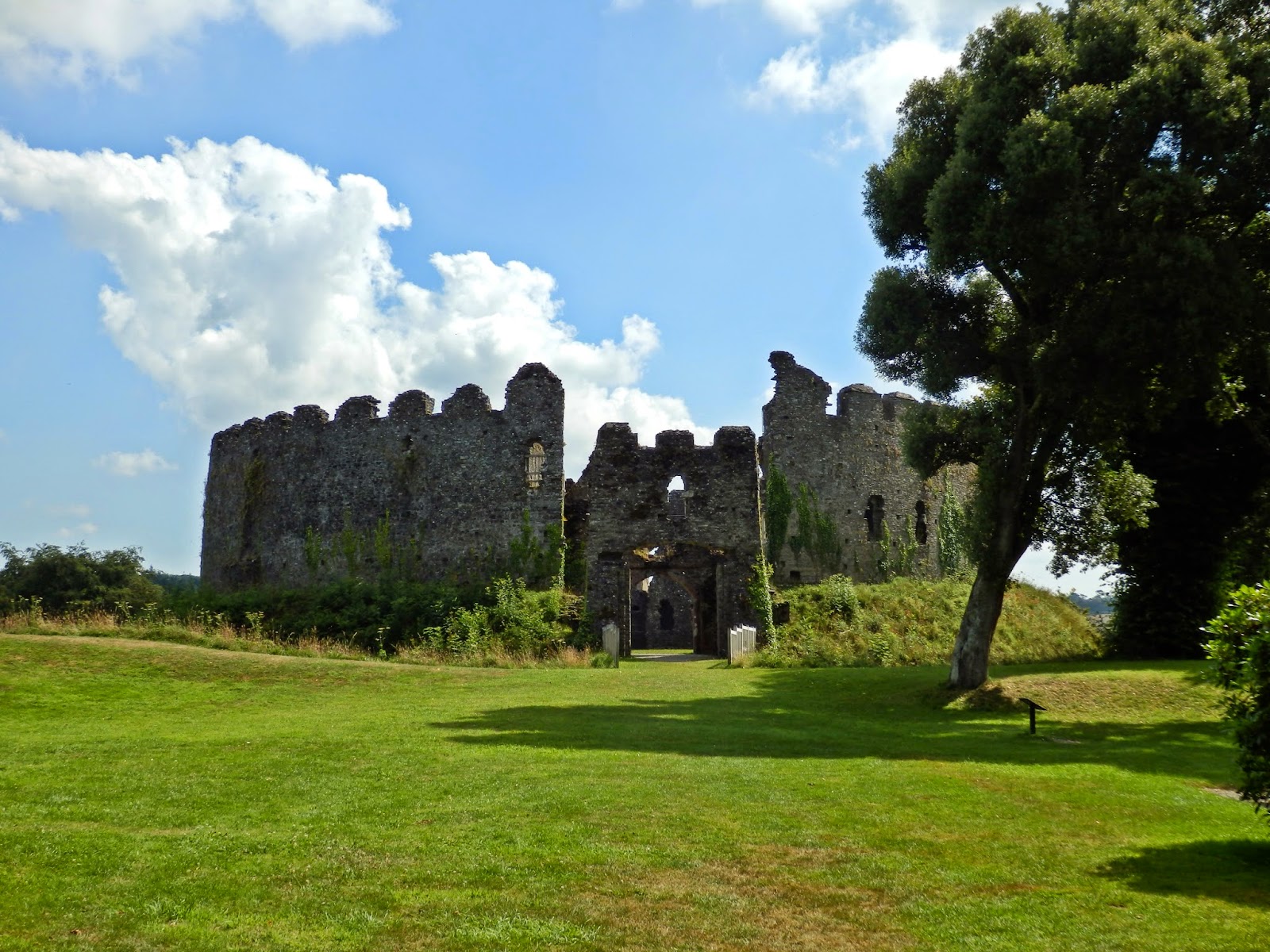 As I've said before, that's the thing about Cornwall it's full of history. We made a visit to Restormel Castle, near Lostwithiel, last week and these are a few of the photos I snapped. 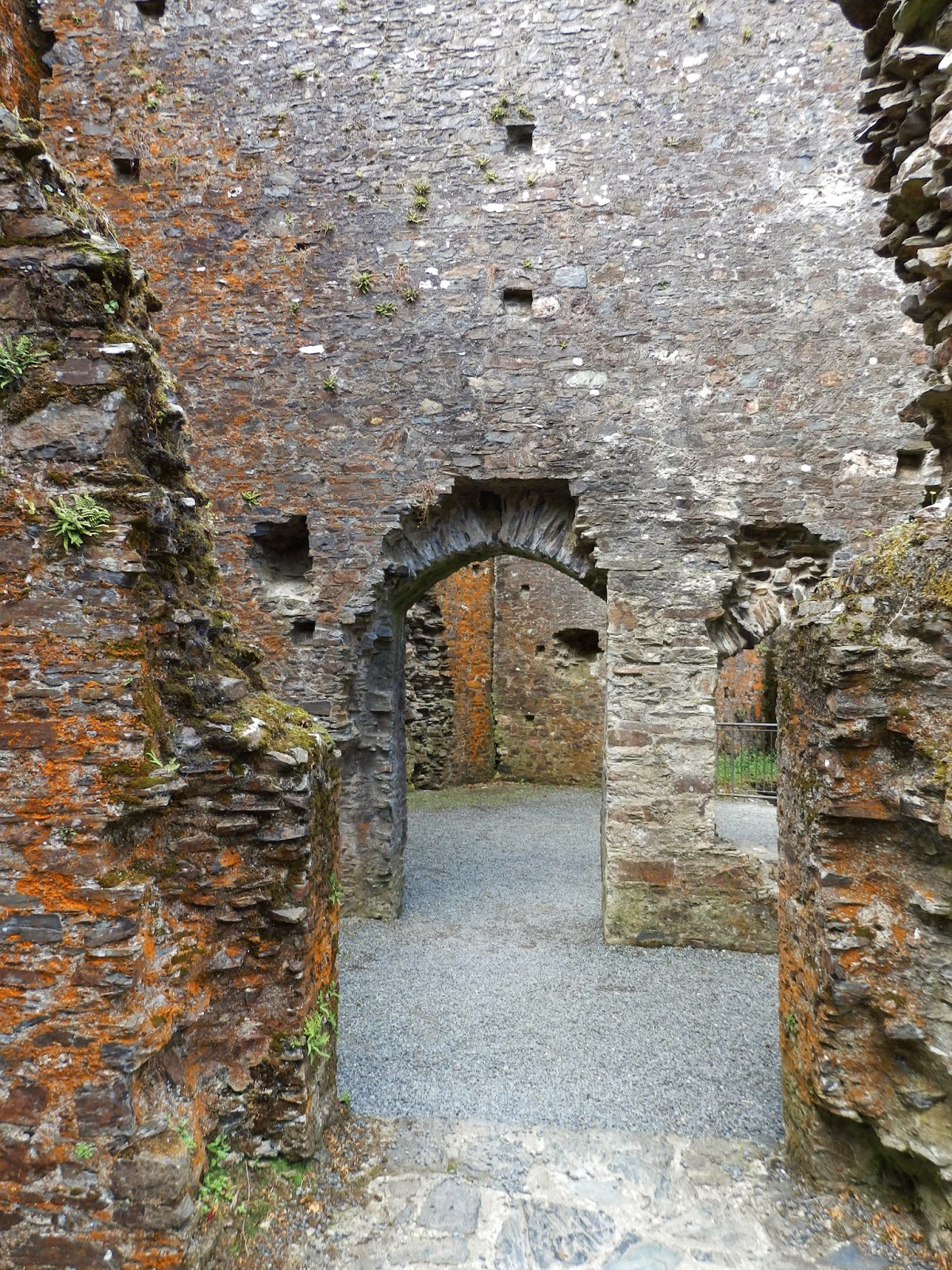 English Heritage describe the castle: "The great 13th-century circular shell-keep of Restormel still encloses the principal rooms of the castle in remarkably good condition. It stands on an earlier Norman mound surrounded by a deep dry ditch, atop a high spur beside the River Fowey. Twice visited by the Black Prince, it finally saw action during the Civil War in 1644. It commands fantastic views and is a favourite picnic spot." 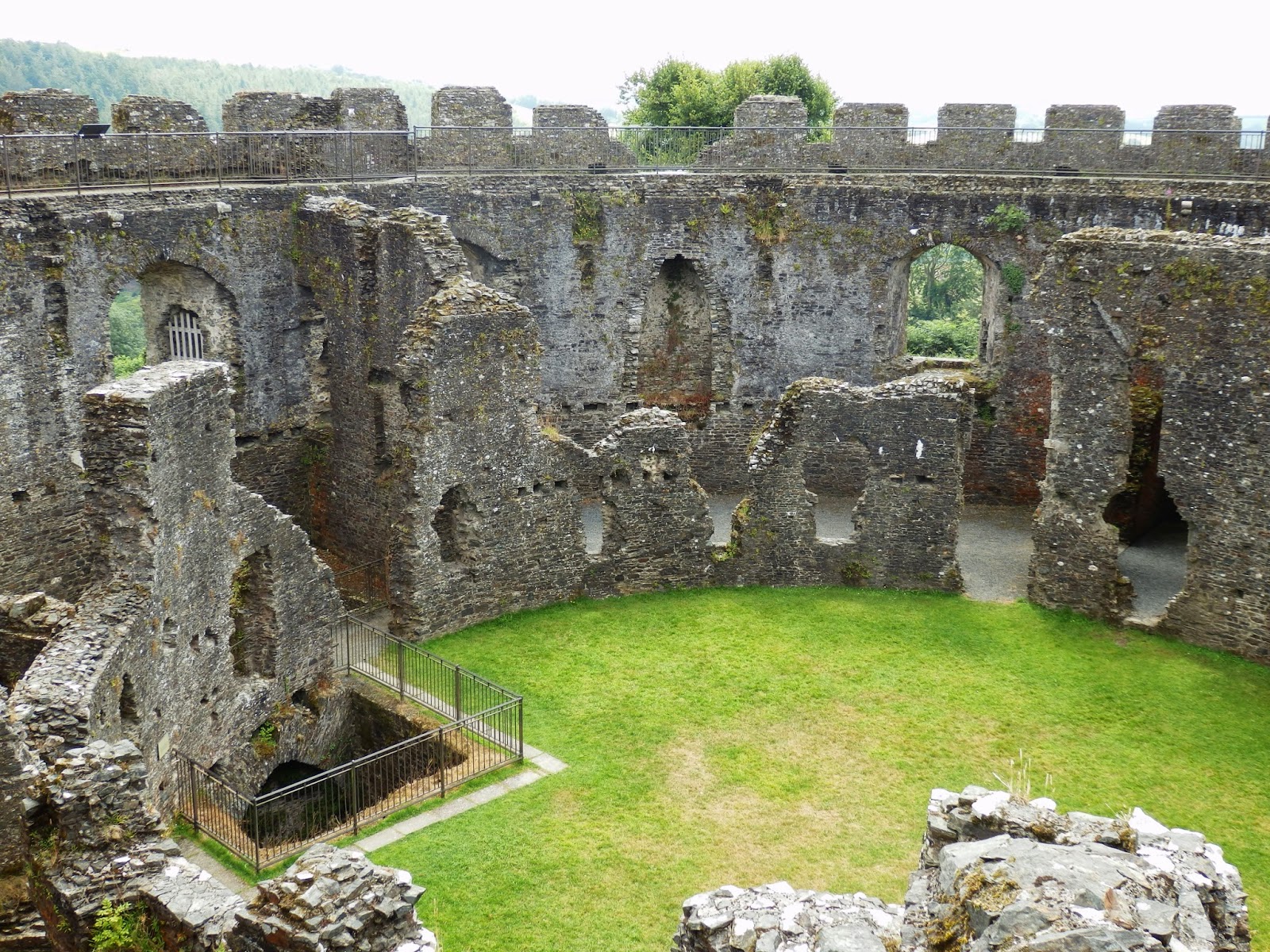 The original castle though goes back much further. Restormel Castle was believed to have been built - in the middle of a large deer park - after the Norman conquest of England in about 1100 by Baldwin Fitz Turstin, the local sheriff. 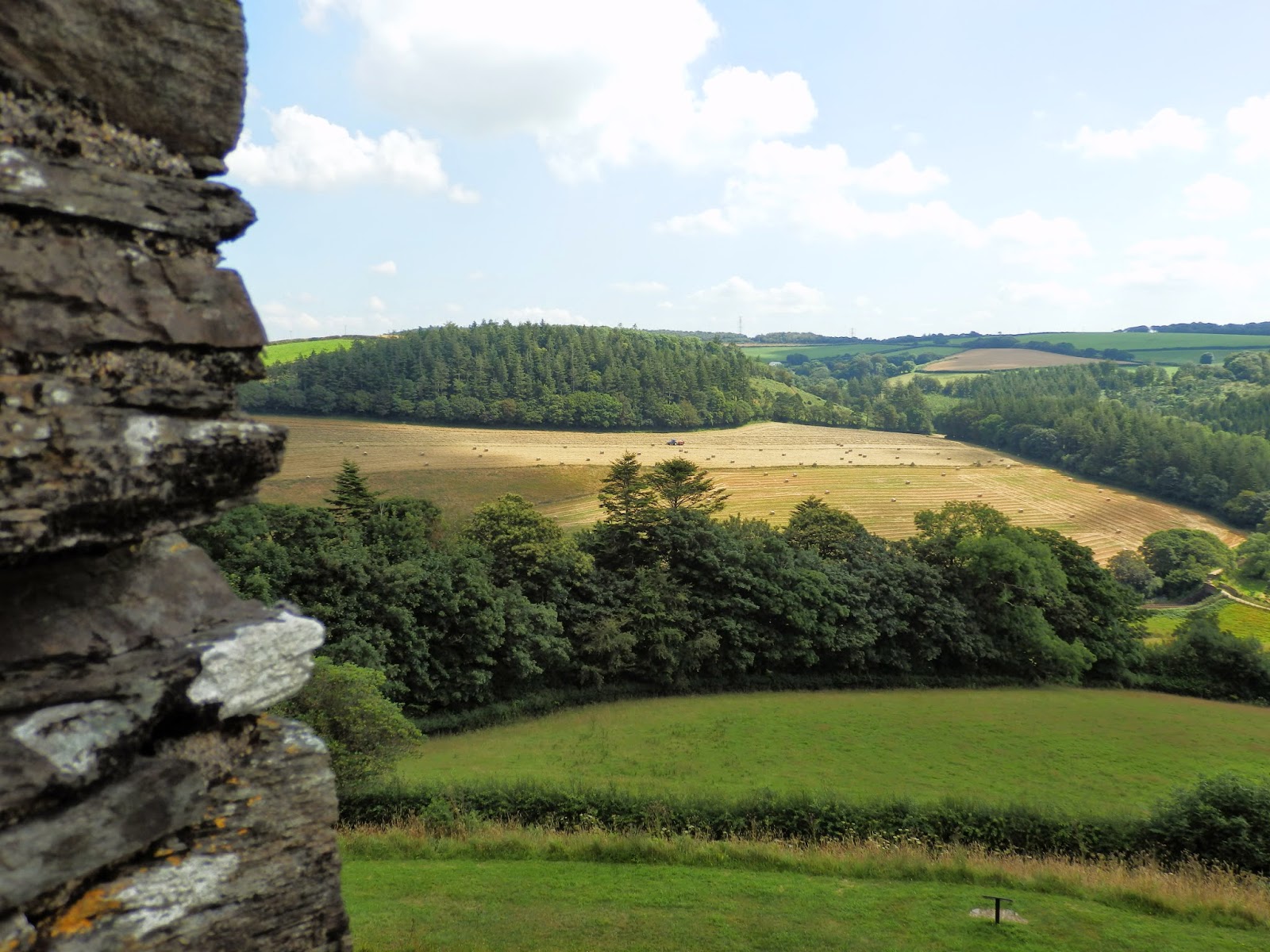 There's no longer a deer park, but from the high castle battlements it's easy to see why this spot was chosen. The views still stretch for miles.

With the photo above I zoomed in with my camera and could see the farmer getting in his hay. 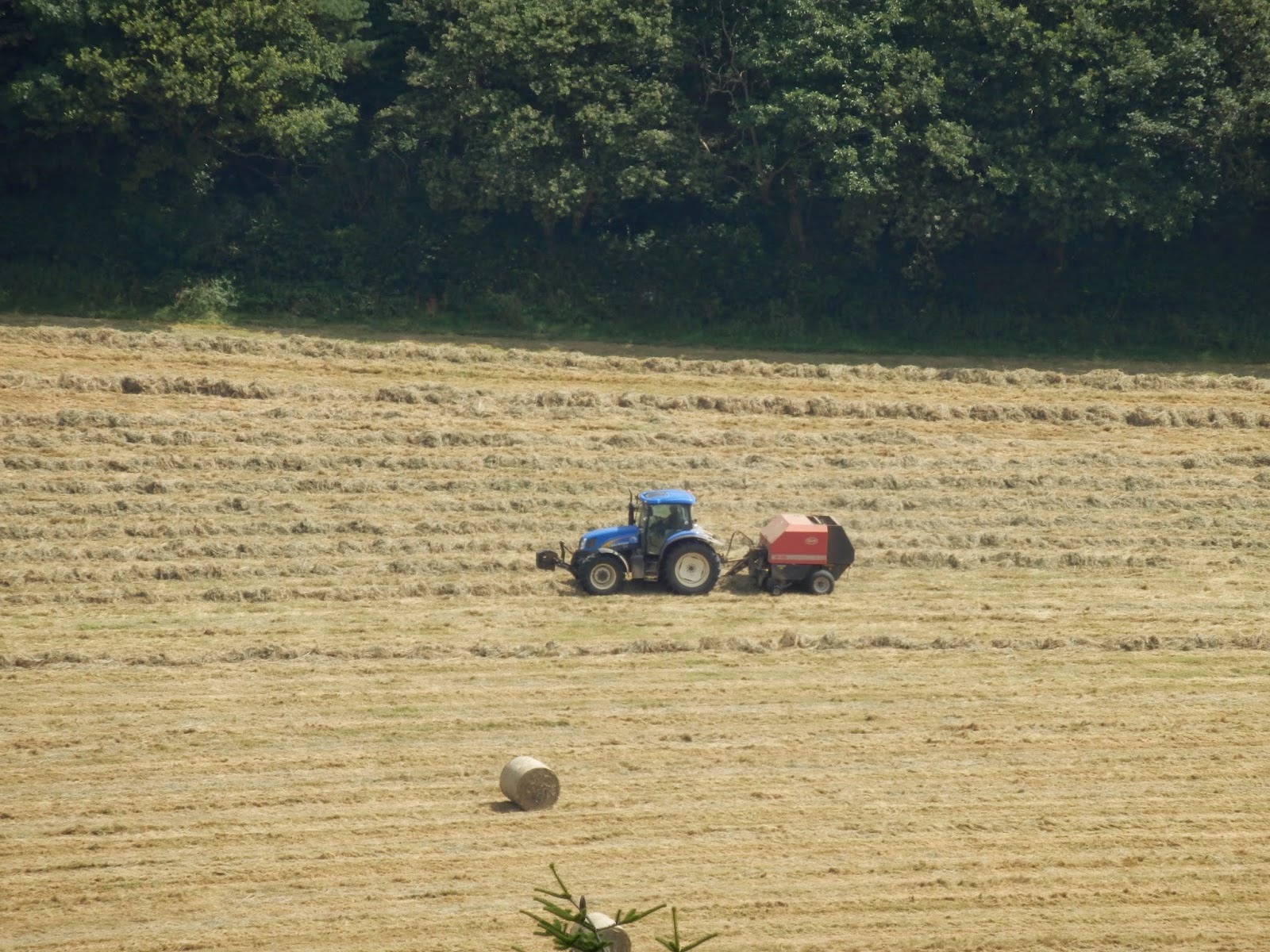 Most of the castle is now probably classed as a ruin but it's still worth a visit. There aren't many perfectly round castles about and it's still possible to make out the rooms that were once securely within the walls. 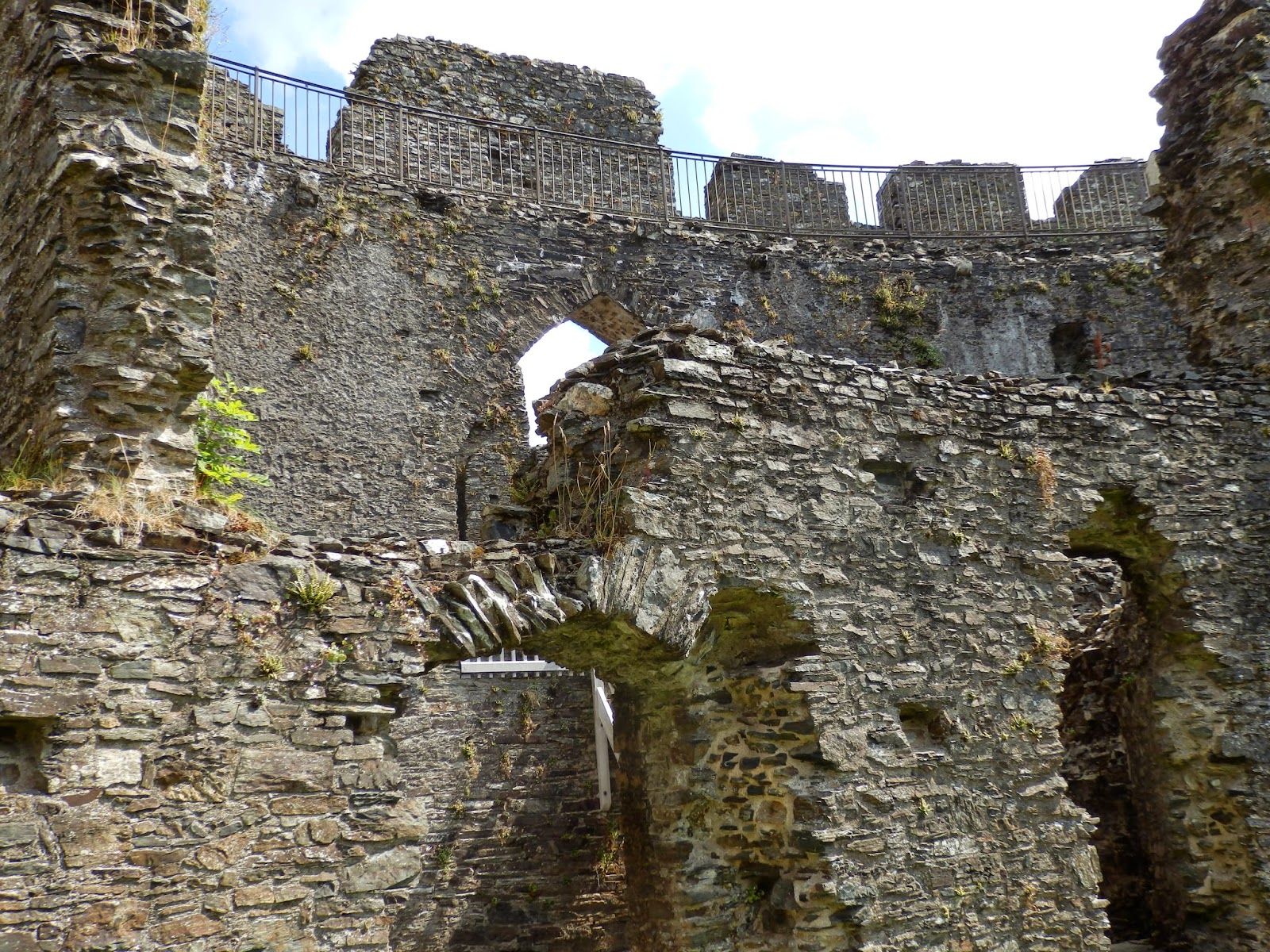 After spending quite a while inside climbing and looking we left by the double archways. The second was probably once a portcullis. 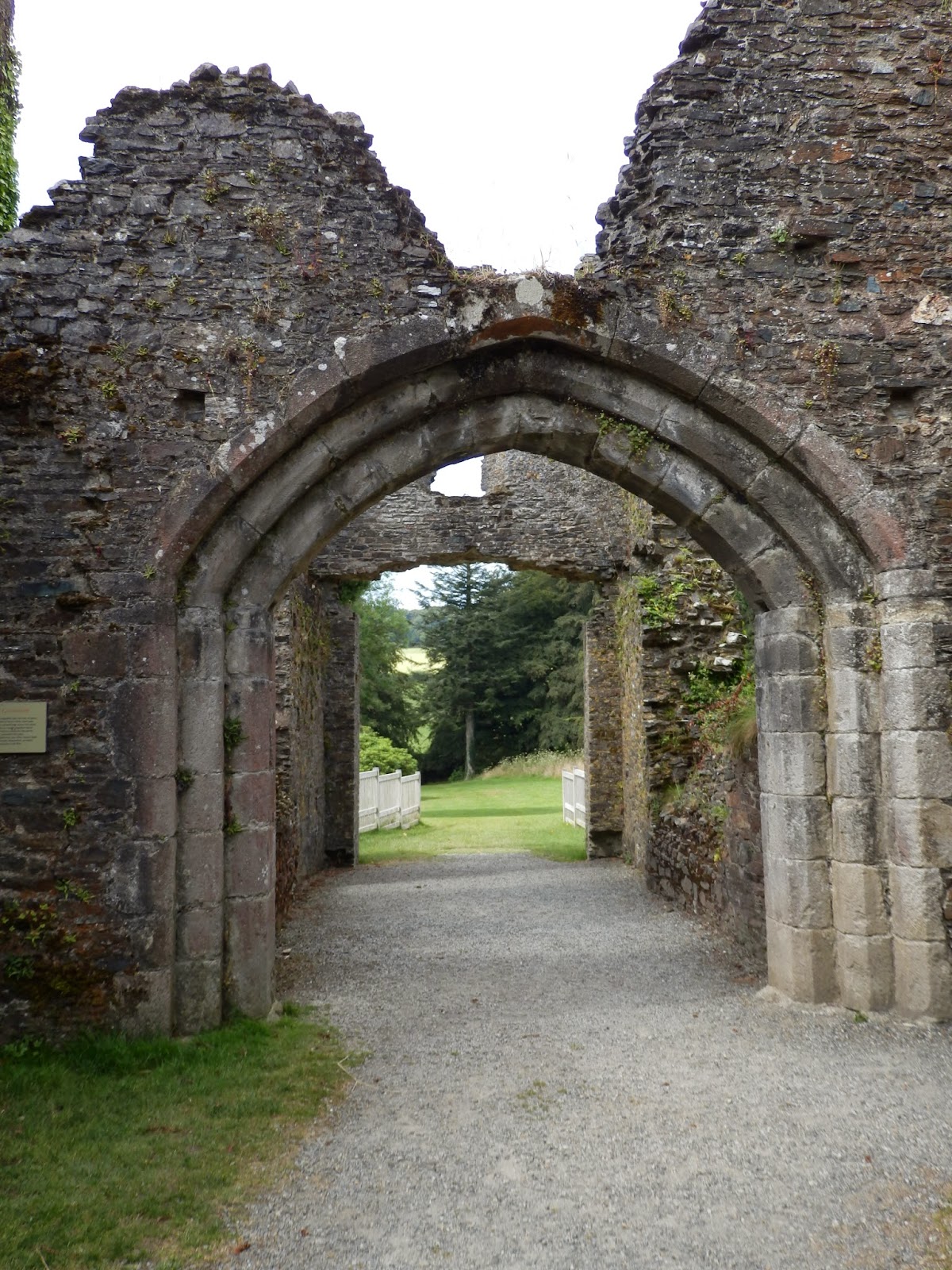 From the outside it's easier to see how the castle was built on a mound with the moat below. 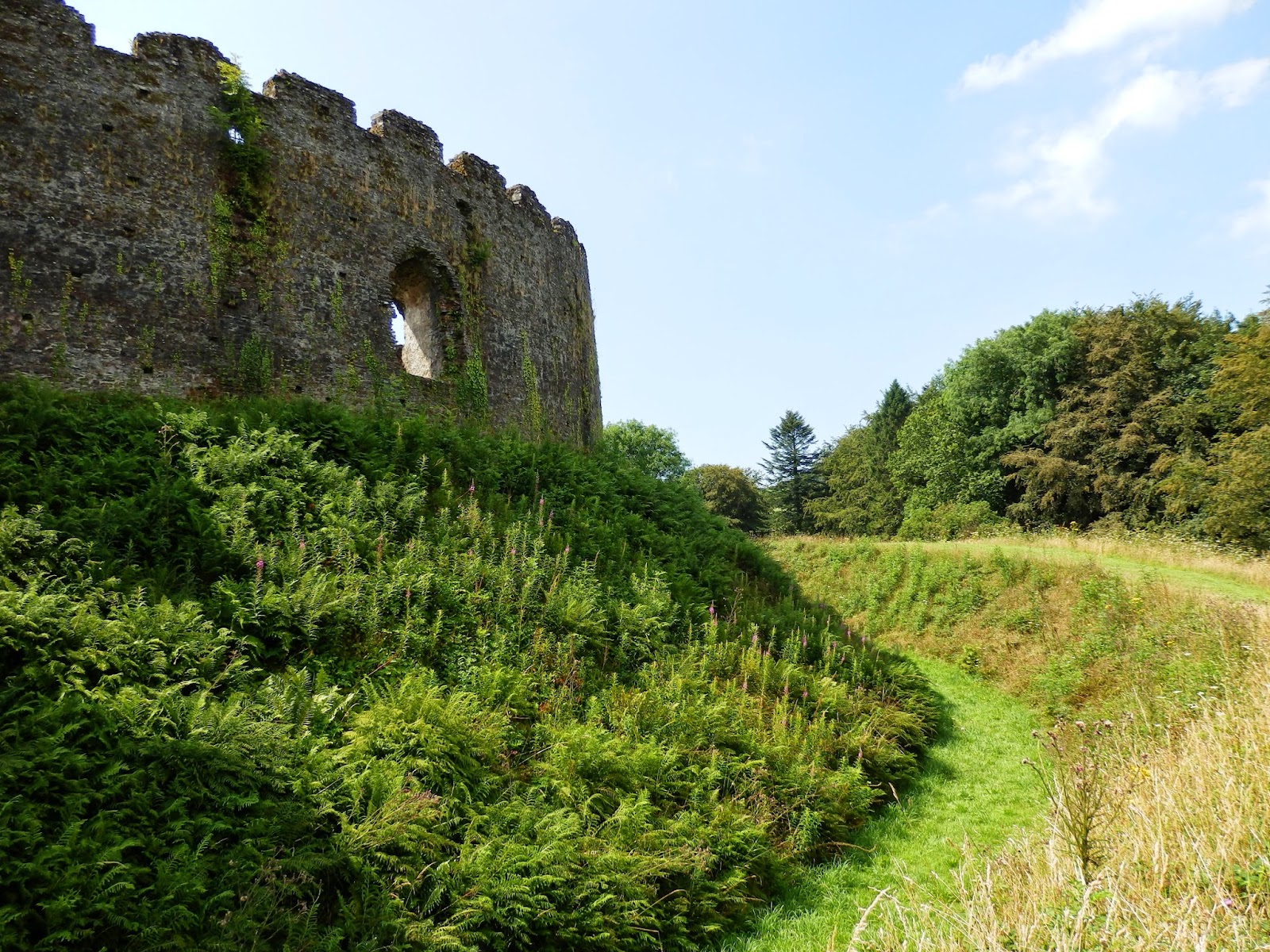 We had our lunch with us so sat overlooking the view towards Lostwithiel. A perfect day ... 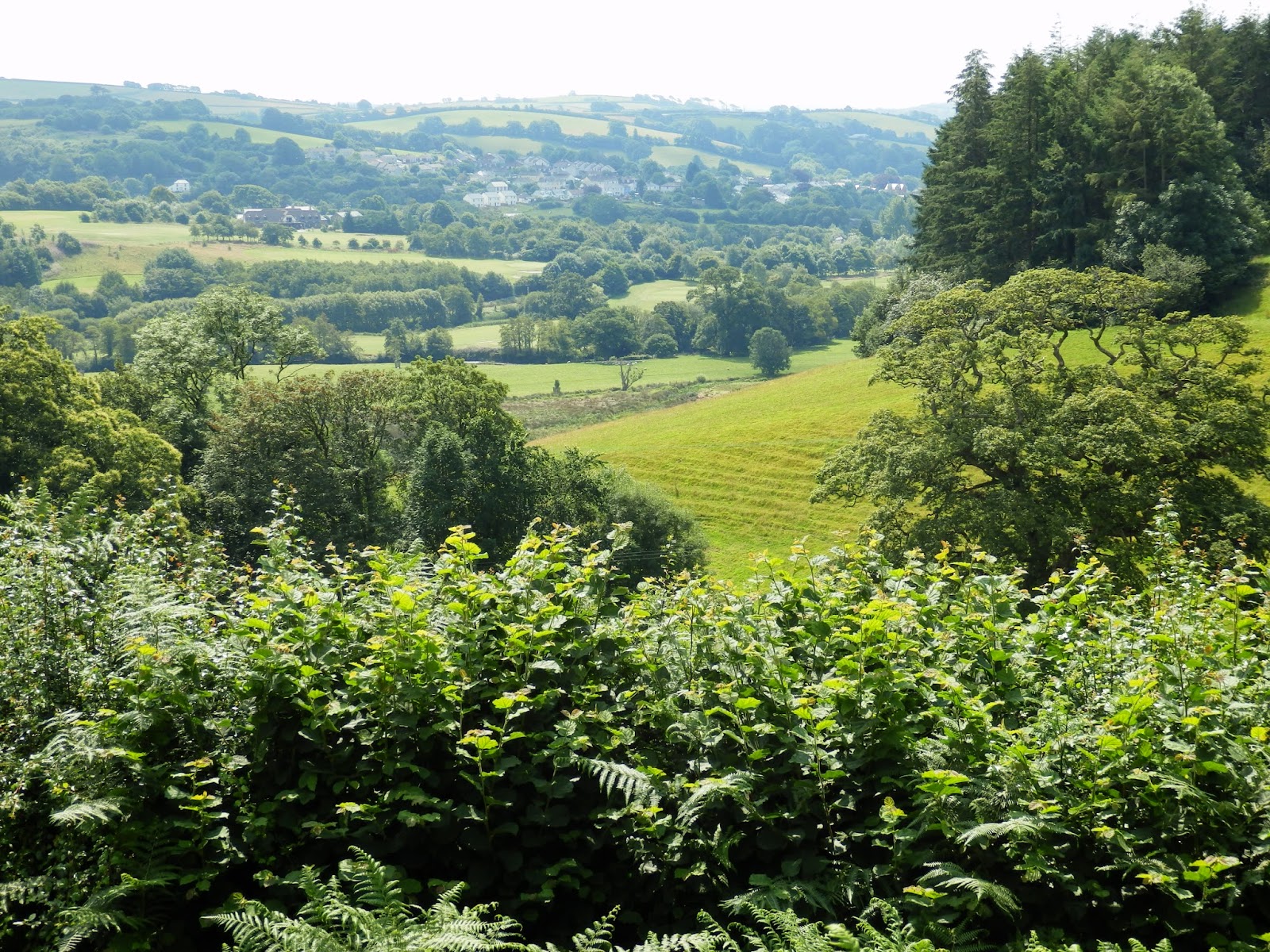 ... though it's easy to drop off into another time zone or dimension if so inclined ... 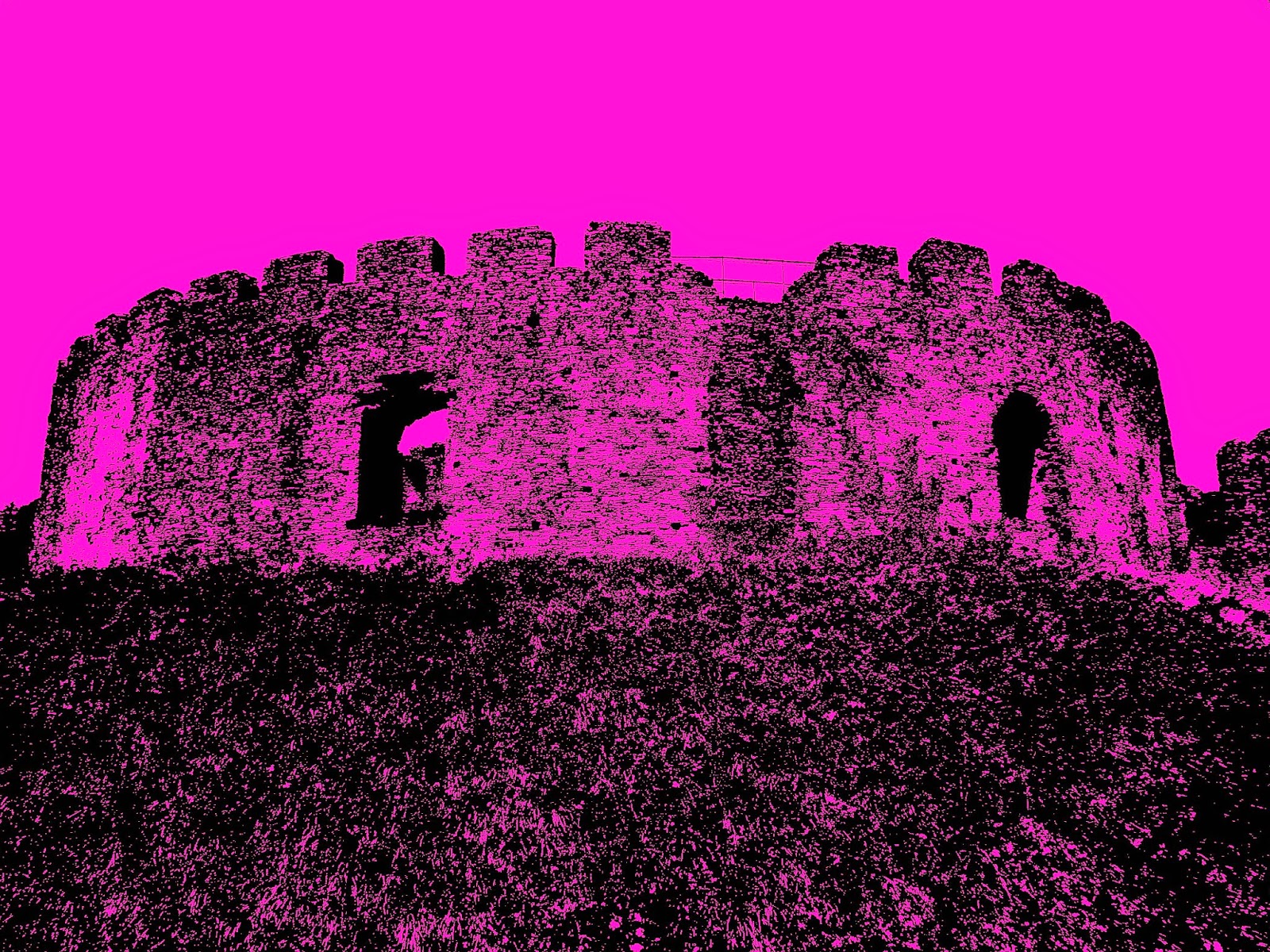 ... but most people tend to return to present day reality eventually. 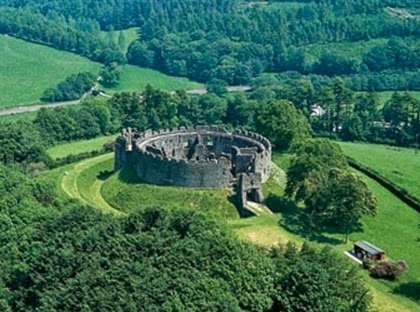 It's strange because the day we visited the castle we were on our own, so could enjoy the atmosphere and the peaceful surroundings.