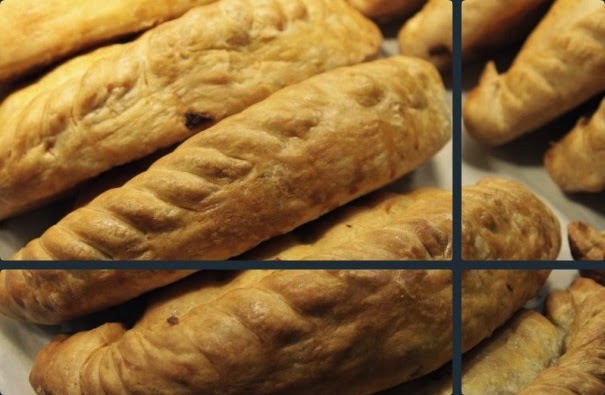 A coincidence story today, with thanks, from 67 Not Out reader Frank Welsh. There doesn't seem to be any great meaning to the story but perhaps there is something underneath that Frank will realise at a later date.


"Here's a coincidence for you Mike. I was serving a woman customer in my Cornish bakers shop. I felt I knew her from somewhere, there was a definite familiarity about her appearance. I was thinking I must have seen her before, but I was wrong as she was a tourist down from Birmingham and was staying in a nearby Guest House.

We carried on talking and I told her I lived in Bristol as a child. "Oh," she said, "My parents have just moved to Bristol." I went on to tell her the number and the road where I had lived. I was surprised at her reply she said, "That's right."

I asked her if she knew the address. She looked at me strangely and said, "Well yes, that's where my parents are now living, but how did you know?" Of course I didn't know. It was just weird that her parents had moved into the very same house where I had lived as a child.

We both agreed this was a big coincidence and chatted on for a while longer, until her husband came looking for her. She may have looked familiar to me but there was no other connection between us. The only link was that her parents are now living in the exact same house where I lived some thirty years ago.

Other Recent Posts:
Are Our Brains Become Hopeless At Interpreting Information?
Truro Cathedral And The White Feather Sniper
The Mystery Of The Mouse Triangle