Born In A Police Car Coincidence 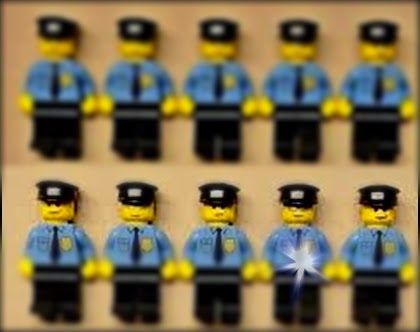 No wonder Adam Croon decided he wanted join the police, after all, he had been born in a police car.

Twenty-one years after his appearance in this world his wish came true - he became a police officer.

He lined up, along with a further 39 recruits, in front of Lieutenant Robert McLoughlin who, at that time, operated the Field Training unit at Brooklyn's 90th Precinct.

As McLoughlin looked through the names of the recruits he noticed the unusual surname of Croon. He asked him, "Where were you born?"

Croon replied, "My mother always told me I was born in the back seat of a police car."

McLoughlin said, "And I'm the one who delivered you!"

The lieutenant later told The Free Lance Star, "It's an unbelievable coincidence. You never find out what happens. It's really nice that the boy turned out well and that he became a cop."

And when Adam told his mother the news she was flabbergasted, "It's just such a coincidence that out of all the precincts, they could station him at that one. It's a one-in-a-million chance,"

Not sure about those one million to one odds, but it's a decent enough synchro,