Did She Foresee Her Own Death 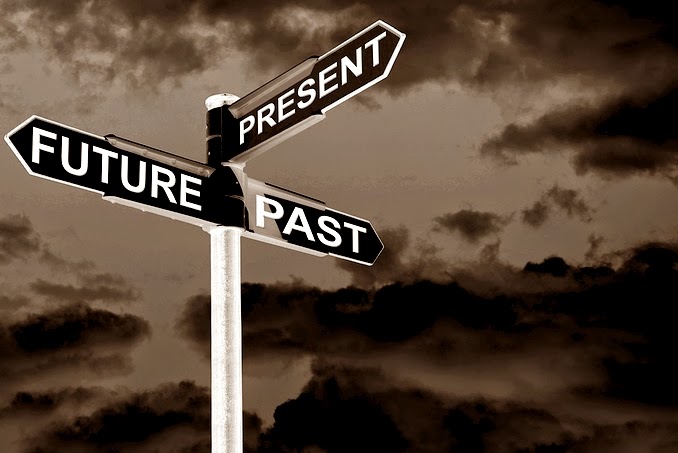 Christopher Booker's sister, Serena, was murdered in horrible circumstance some thirty years ago in Thailand, but the question remains; Did she foresee her own death?

Let's look at some of the signs:

Firstly, Following her tragic death the family had to notify her friends. To quote Christopher: "As we rang round my sister's wide circle of friends, we were amazed to learn how many of them she had visited in her last days in England, almost as if she knew she might be seeing them for the last time."

Secondly. Serena had left a four page document in the desk of her London flat. This began, "If anything should happen to me when I am in Thailand ..." It went on to set out who should inherit her various belongings.

The document also stated that she did not wish to be buried. She wrote, "Just put my body on a bonfire."

Her request became a reality with the help of the British vice-consul in Bangkok. He arranged for her body to be burned by Buddhist monks in the courtyard of a Bangkok monastery, Christopher has said that this was, "exactly as she would have wished."

Thirdly. Still in England, but at the moment of her cremation, Christopher went to his local church He tells of how beforehand he, "... pulled from his shelves the poetry book T.S. Elliot. Opening at random, my eyes lighted on his poem Little Gidding"


"And all shall be well and
All manner of things shall be well
When the tongues of flame are in-folded
Into the crowned knot of fire
And the fire and the rose are one."

The vice-consul had arranged for a bunch of roses to be on the funeral pyre.

This is where more synchronicity comes more into play.

Serena, in life, had admired the work of the glass engraver Laurence Whistler. The friends and family of Serena wondered if they would be able to persuade Whistler to do a memorial window for her.

Serena had met Whistler and when the family contacted him he replied: "Ever since I heard the awful news, I have been thinking of exactly that. In fact, I have already begun to sketch out what I have in mind."

Whistler's design included a red rose but more remarkably, around the window he had, quite independently, chosen to inscribe those same lines from Little Gidding, ending 'the fire and the rose are one.'

The window was completed and finally placed in Salisbury Cathedral.

Serena's ashes were scattered exactly as per her written document. Some were to be thrown in the river Danube near to Vienna where she had worked. Family and friends climbed to the summit of the Vienna Woods, looking down on the vista below. As the last of the ashes were released a roe deer gracefully leapt down the steep hill below, until it disappeared,

Often it does seem as if life is mapped out in advance.

Other Recent Posts:
Man: A Completely Different Species From Other Creatures
The Coincidence Of Meeting 9000 Miles From Home
A Walk Along The Coast In Tenerife